Damian Lillard did much of the heavy lifting for the Trail Blazers in Portland’s 134-131 victory over the Dallas Mavericks on Tuesday.

The point guard pulled up for an absurd 33-foot jumper from well beyond the arc late in the fourth quarter, tying the game up late and securing a 61-point individual performance.

Lillard hit nine 3-pointers (!) throughout the contest. He now joins NBA Hall of Famer Wilt Chamberlain as one of the only two players to record a trio of 60-point performances in one season, per ESPN Stats & Info.

Damian Lillard is now up to 61 pts tonight in the Blazers-Mavs game.

Damian Lillard is the only player with multiple games of 60 Pts, 5 Reb and 5 Ast in NBA history. pic.twitter.com/JALLCY3kcY

Put some respect on this man’s name.

More NBA: Some Coaches Annoyed Players Are Hanging Out With Opponents 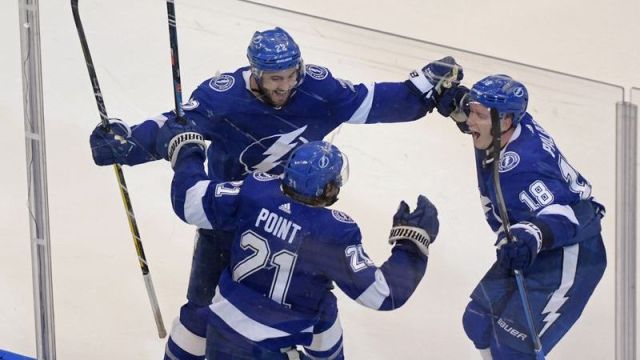 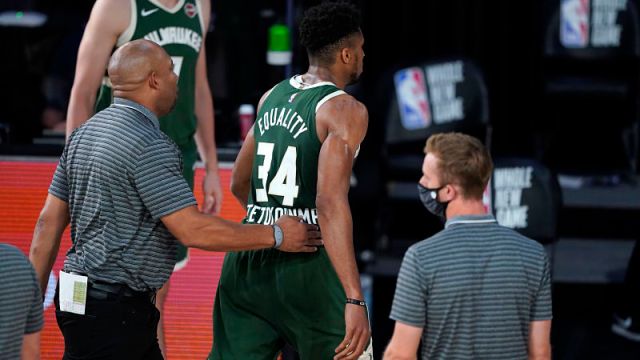