A lot of news came out of Monday’s Bruins practice — both good and bad.

Boston goalie Tuukka Rask returned to the ice after being deemed “unfit to play” in Sunday’s round-robin opener — which the Bruins lost — against the Philadelphia Flyers. Patrice Bergeron, on the other hand, was absent from the session inside the NHL’s Toronto bubble.

Additionally, wingers Ondrej Kase Nick Ritchie both returned to practice, flanking David Krejci on the second line, while Jake DeBrusk moved down to the third line. Trent Frederic and Jack Studnicka, the latter of which started on the second line in Sunday’s game, shared first-line center duties during practice.

Here are lines from Monday’s practice:

Bergeron’s reason for missing practice currently is unknown. Bruce Cassidy is set to speak Monday afternoon and should provide an update then.

Boston’s next scheduled game is a round-robin clash with the Tampa Bay Lightning on Wednesday. 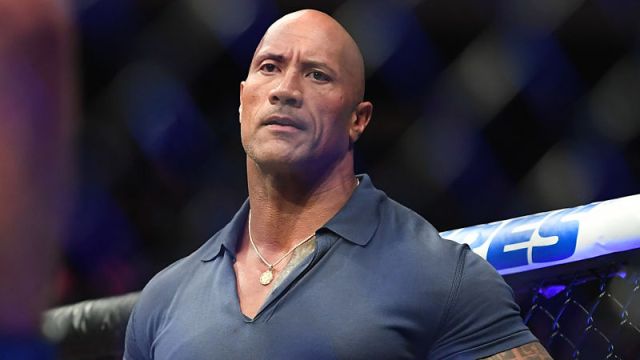 Dwayne ‘The Rock’ Johnson Headlines Group Buying XFL; Can It Be Saved? 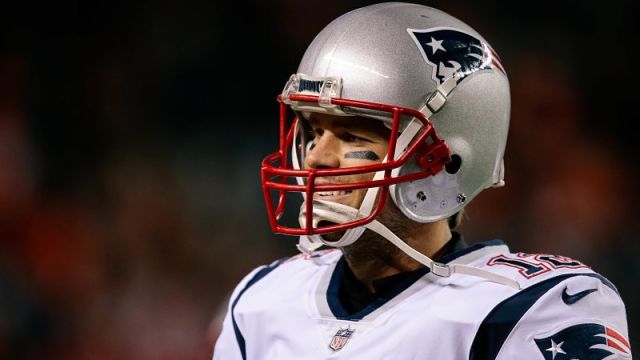