Gordon Hayward’s time with the Boston Celtics could practically be measured in injuries.

It started with the horrific leg injury in his first game with the organization. Most recently, though, was a Grade III right ankle sprain suffered in Monday’s win over the Philadelphia 76ers.

While Monday’s setback was not the same ankle as that from 2017, it’s still unfortunate for a Celtics team that looks poised for a deep playoff run.

The organization on Tuesday revealed Hayward will miss approximately four weeks. Upon hearing the news, many expressed their disappointment on social media.

Here’s what a few had to say:

Head coach Brad Stevens and other Celtics expressed similar reactions. Stevens, however, sounded optimistic the team can come together to fill Hayward’s role.

The Celtics currently possess a 1-0 series lead over the 76ers. The two squads return to action Wednesday for Game 2 of the seven-game series. 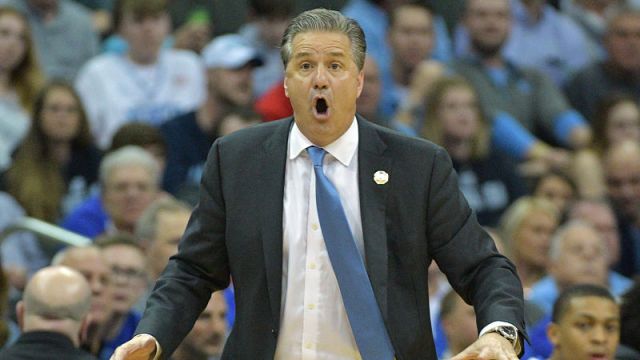 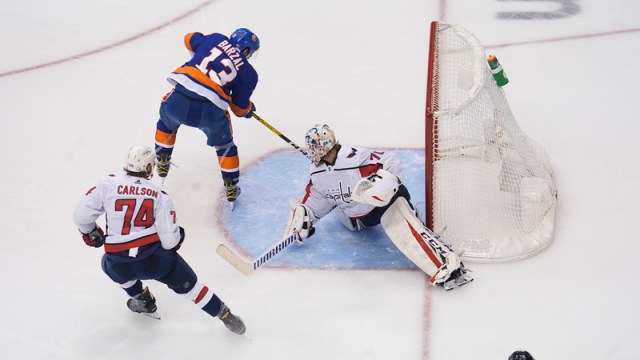