The Boston Bruins are on the board.

After a scoreless first period against the Carolina Hurricanes in Game 3 of the first-round series of the Stanley Cup Playoffs, Boston appeared to find new life in the second.

The Bruins were on the power play after a double-minor had them on the man-advantage to begin the middle period when a cross-ice dump off the boards created a scoring chance for Brad Marchand. His shot created a mid-air rebound Charlie Coyle smacked past Petr Mrazek just 14 seconds after the puck dropped.

The tally marked the second for Coyle in the playoffs.

More: Tuukka Rask Has Bruins? ?Full Support? After Opting Out Of NHL Bubble 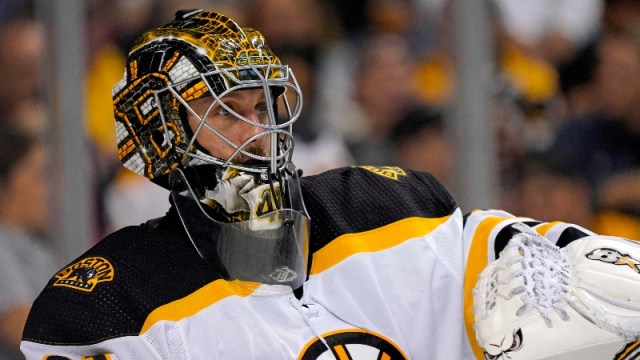 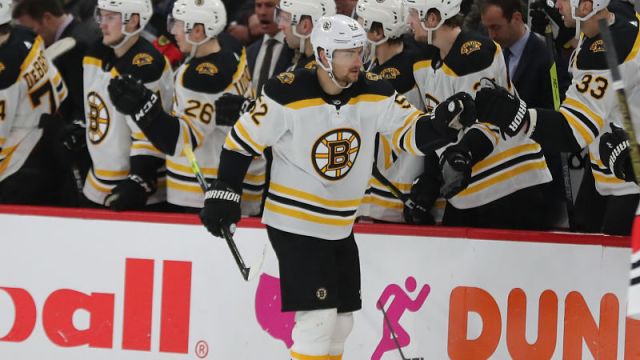