Luka Dončić has ice in his veins.

The 21-year-old NBA sensation made NBA history Sunday in the Dallas Mavericks’ 135-133 win over the second-seeded Los Angeles Clippers, scoring 43 points, 17 rebounds and 13 assists on his way to becoming the youngest player in league history with a 40-plus-point triple-double in the NBA Playoffs.

And those final three points were huge.

Just moments after Clippers star Kawhi Leonard kicked a pass out to Marcus Morris for a go-ahead 3-pointer from the corner, Dončić answered back.

On the last possession of the game in overtime, Dončić pulled up from beyond the arc to nail a buzzer-beating game-winner, clinching the narrow victory.

The series between the Mavericks and Clippers now is tied at two games apiece, and boy, has it been a treat thus far. 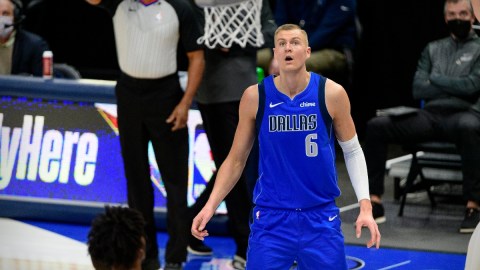 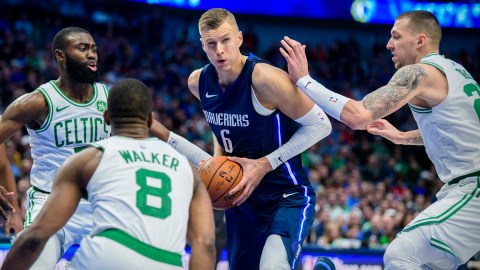 Kristaps Porzingis To Celtics? Why Pursuing Trade For Mavs Big Man Would Be Awful Idea 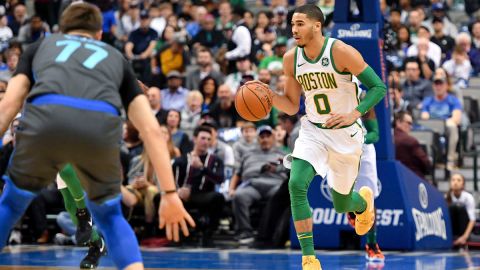