What Lionel Messi Reportedly Told Barcelona About His Future - NESN.com Skip to content

The soccer superstar has told FC Barcelona’s new head coach Ronald Koeman sees himself “more out of the club than in it,” Catalan radio station RAC1 reported Thursday, according to AS. Messi reportedly interrupted his vacation to deliver the bad news to his new coach in their first meeting. However, Messi also acknowledged leaving the club before the start of the 2020-21 season will be difficult because his contract won’t expire until after the campaign. Nevertheless, the news further fuels rumors of Messi’s determination to end his 20-year-plus association with Barcelona.

Messi’s bombshell follows Barcelona’s humiliating 8-2 loss to Bayern Munich last week in the UEFA Champions League quarterfinals. After the game, Messi reportedly joined his teammates in calling for a massive changes at Barcelona and indicated he’d leave next summer unless the club meets his demands. Another report emerged days later, claiming Messi has decided he wants to leave during the summer 2020 transfer window.

Rumors have linked Messi this year with a move to Italian club Inter Milan. He dismissed them in April as “lies.”

Should such rumors reemerge in the coming weeks, recent events give the public no choice but to consider them in light of his latest reported view of his own future. 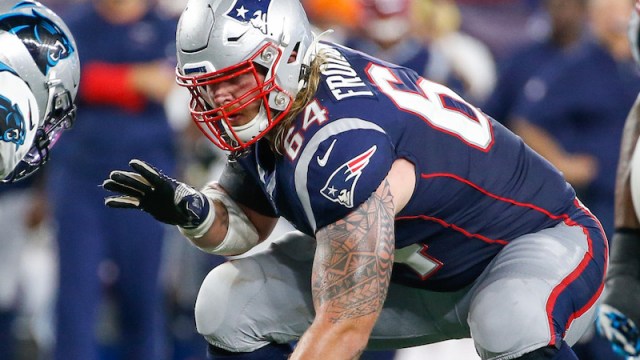 What Bill Belichick Has Seen From Patriots’ Second-Year O-Linemen 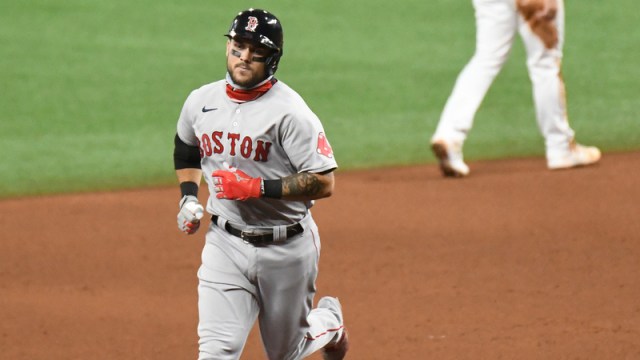