Vladar became the Bruins’ backup goalie when Tuukka Rask oped out in the first-round series against the Carolina Hurricanes. And the Boston rookie saw his first action Wednesday night.

Vladar made 12 stops after relieving Jaroslav Halak in the B’s ugly 7-1 loss to the Tampa Bay Lightning in Game 3.

After the game, head coach Bruce Cassidy revealed why he put Vladar in, who had zero experience prior to Wednesday.

“Listen, it was a point where we felt that if we need Dan Vladar maybe this is a better way to get him some work, less a reflection of (Jaroslav Halak), give him a break, get a look at (Vladar),” he said on Zoom during his postgame press conference. “It was 4-1, I believe. And Tampa got energized from that second period and I think we were deflated. I don’t know, I just had a gut feeling our guys were going to have a tough time pushing back from three goals down, so let’s look at Vladdy.

Well, Cassidy’s gut feeling certainly was right. And Halak had to play in a back-to-back just 22 hours after the end of Game 2.

The B’s look to tie the series in Game 4 on Friday. 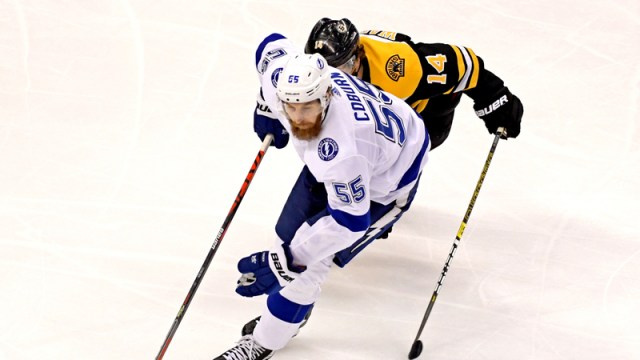 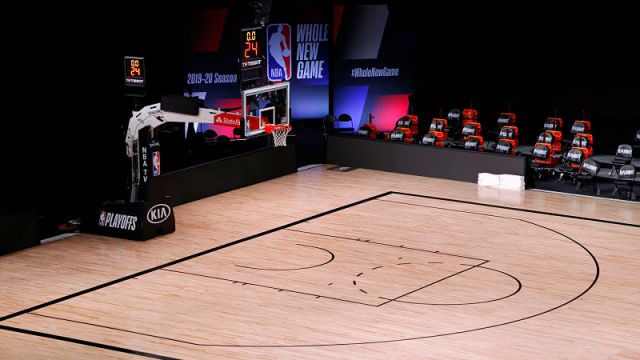