Why Jack Studnicka Will Be Healthy Scratch For Bruins-Lightning, And Possibly Beyond - NESN.com Skip to content

The Boston Bruins’ round-robin opener didn’t draw the best of performances from pretty much anybody, and the roster casualty from that is youngster Jack Studnicka — though that’s not entirely performance-based, if at all.

With Nick Ritchie available again, Karson Kuhlman will go to what was Studnicka’s spot on the second line right wing, while Ritchie will be the unit’s left winger. Studnicka, who was drafted as a center and projects as an NHL pivot, was switched over to wing during camp and impressed, earning a spot in the exhibition and opening games due both to performance and absences.

But he’ll be a mere observer for Wednesday’s tilt with the Tampa Bay Lightning, and the reality is that might remain the case for a while.

“He generated a lot of our chances against Columbus. The other night, he got better as the game went on,” Bruins head coach Bruce Cassidy explained Wednesday morning. “He had a few boo-boos in the game that he?ll have to learn from. But let?s face it, we all made some mistakes the other night so he?s not going to be out of the lineup for that reason. He?s out of the lineup tonight because we feel that Ritchie and (Ondrej) Kase were brought in to help us win in the playoffs, so Ritchie is going in tonight. I guess we could have pulled Kuhly out. Kuhly has been down this road a little bit. It?s a different look, get him some more minutes, and then Kase is going in Sunday.

“Anyways, so Jack certainly could get back into the lineup — it would probably be for one of two reasons. Typically, if someone gets injured, you have to look at who is best going to fill the hole. And (also) if individual performance is not there, we?re hoping that?s not the case. We hope all our players are ready to go in our first — when we have a true opponent — that our guys are ready and we?re ready to play Bruins hockey. (Wednesday) will be a big step forward in that. So that?s how it?s going to play out for Jack. I liked what I saw. Very encouraging for down the road. But his immediate situation is, he won?t play tonight and he?s going to be a depth guy for us and we may or may not have to use him.”

Cassidy also tipped his hand a bit in admitting he might’ve been able to take Kuhlman out, so it’s probably safe to assume he’ll be bumped once Kase is ready. 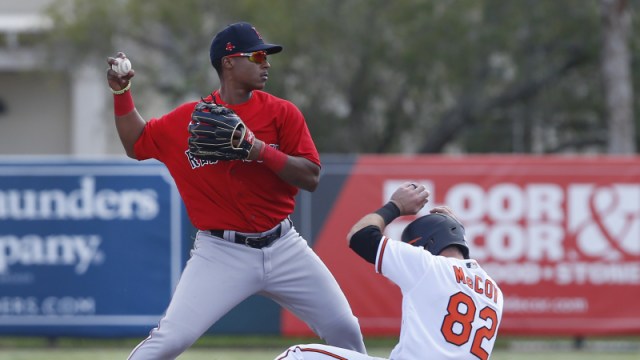 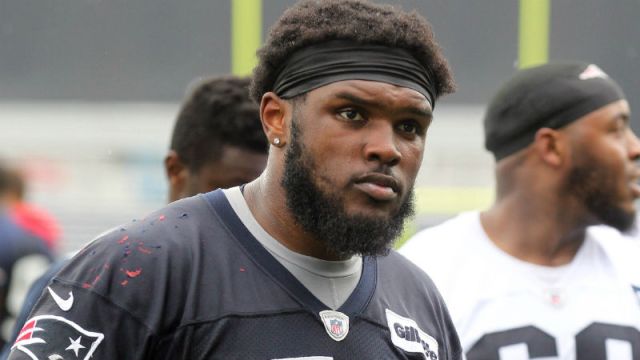