The Celtics will play their eighth and final seeding game Wednesday afternoon inside the NBA’s Orlando bubble.

Boston’s final pre-playoff opponent will be the Washington Wizards, who are 0-7 at Walt Disney World entering their matchup with the C’s. The Wizards will have a fighting chance of leaving Orlando with a win, however, as the C’s on Wednesday will sit their entire starting lineup as well as Marcus Smart.

Following their matchup with Washington, the C’s will move on to battle the Philadelphia 76ers in the first round of the 2020 NBA playoffs.

Here’s how to watch Wizards vs. Celtics online: 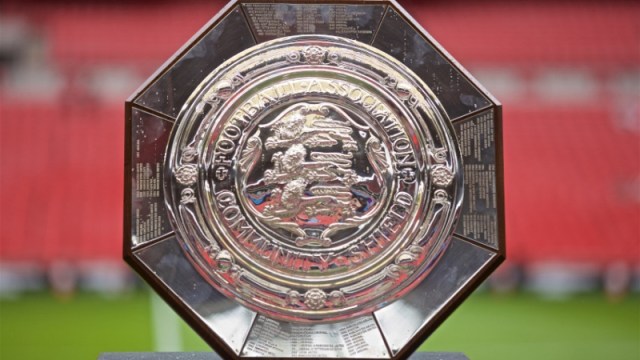 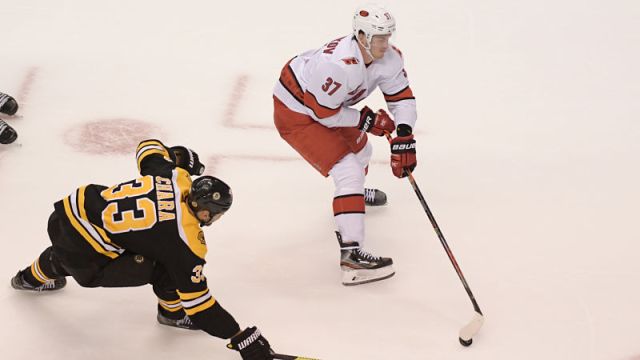