The Boston Red Sox are slumping.

Boston enters Tuesday night’s series opener with the Philadelphia Phillies after losing each of its last eight games, including four-game sweeps at the hands of both the Tampa Bay Rays and New York Yankees.

Zack Godley takes the mound for the Red Sox looking to get the squad back in the win column. Godley last took the bump for Boston on Aug. 12 in a losing effort against the Rays, giving up eight earned runs.

For more on the matchup, check out the video above from Tuesday night’s “Red Sox Gameday Live,” presented by DCU. 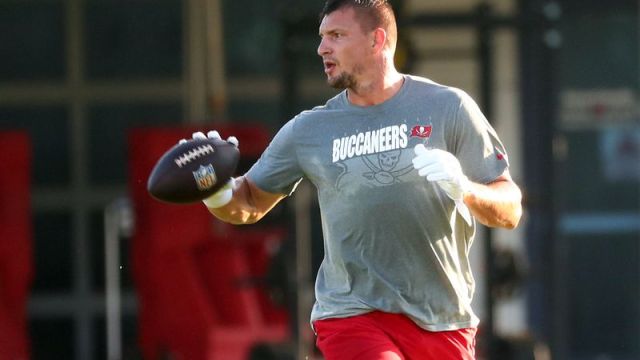 Bruce Arians Joked About Rob Gronkowski Not Being In ‘Florida Shape’ 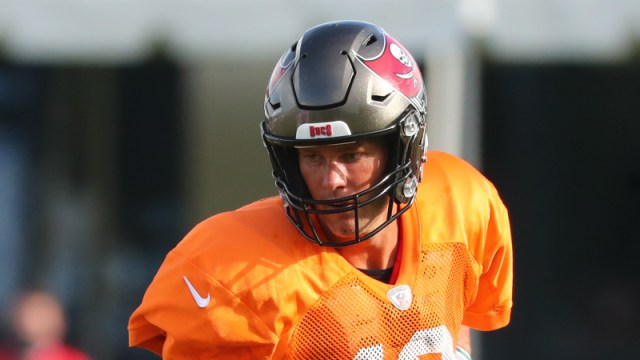