Are Heat 'Underdogs' Vs. Celtics In ECF? Jimmy Butler Doesn't Think So - NESN.com Skip to content

The Eastern Conference finals almost are upon us, and this year’s series promises to be plenty entertaining.

The Boston Celtics will take on the Miami Heat as both teams battle for a spot in the upcoming NBA Finals. Despite numerous injuries to its starting five, Boston managed to claim the No. 3 seed in the East. Miami, meanwhile, earned itself the fifth seed.

But are the Heat underdogs heading into the contest? Not according to Jimmy Butler.

“We don’t really use ‘underdog,'” the Heat star told reporters after Saturday’s practice, via ESPN’s Nick Friedell. “We may say that we have a chip on our shoulder, but I don’t think that we’re the underdog. I think that we’re a really good team. We play together. Everybody knows their role. We just compete.

“I think we’re supposed to be here. That’s how we think of it. To me, to us, that’s all that matters. We’re not underdogs. We’re competitors.”

The Heat have lost just one game since the NBA playoffs began — a 118-115 overtime loss to the Milwaukee Bucks in Game 4 of their second-round series. Sure, their NBA bubble experience got off to a bit of a rocky start at 3-5, but Miami has played some of its best ball of the season lately, knocking out a top-seeded Milwaukee team in the process.

Despite going 1-2 against the Celtics during the regular season, Miami’s done pretty well against Boston this season, too. The Heat beat the C’s sans Butler in their most recent meeting on Aug. 4, with Bam Adebayo and Duncan Robinson (21 points apiece) leading the charge.

Both teams have plenty of star power, too. Jayson Tatum, Jaylen Brown, Marcus Smart and Kemba Walker have all dazzled. Boston also received plenty of help from its bench, with players like Robert Williams, Grant Williams and Brad Wanamaker making major contributions down the stretch.

But the Heat have a good-looking roster themselves. On top of Butler and Adebayo’s capabilities, Miami still has plenty of talent in players like Goran Dragic, Kendrick Nunn and rookie Tyler Herro, just to name a few. Ex-Celtics Jae Crowder and Kelly Olynyk have played healthy roles this season as well.

“We always talk about beating the bubble, I think we’ve done a great job of doing that thus far. So going into these games, it’s about us. We’re in control of our destiny right now.”

The Eastern Conference finals begin Tuesday. And based on what we’ve seen, this is sure to be one heck of a series. 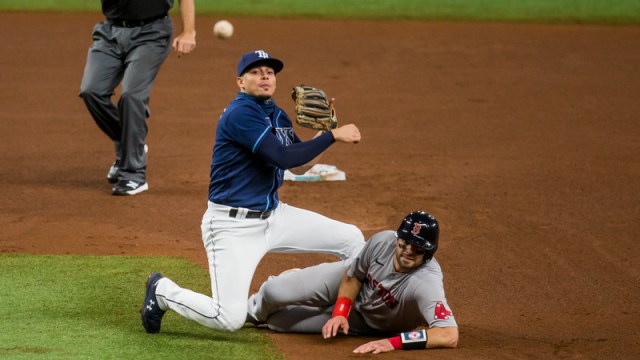 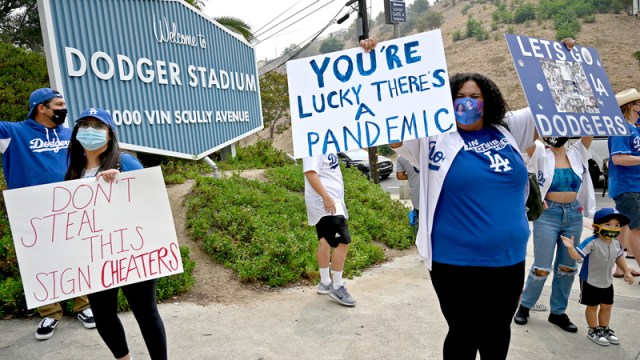