If Boston Celtics fans didn’t know about Bam Adebayo before Tuesday, they sure do now.

The Miami Heat big man, who has been blossoming into one of the NBA’s better centers, sealed a 116-114 overtime victory for the Heat in Game 1 of the Eastern Conference Final.

Celtics star Jayson Tatum drove to the rim to attempt a game-tying layup, and Adebayo from the other side of the paint slid over and made a clean, impressive block to secure the victory.

Adebayo was pleased with it too.

The Celtics and Heat will meet for Game 2 on Thursday, with tip from Walt Disney World Resort set for 6:30 p.m. ET. 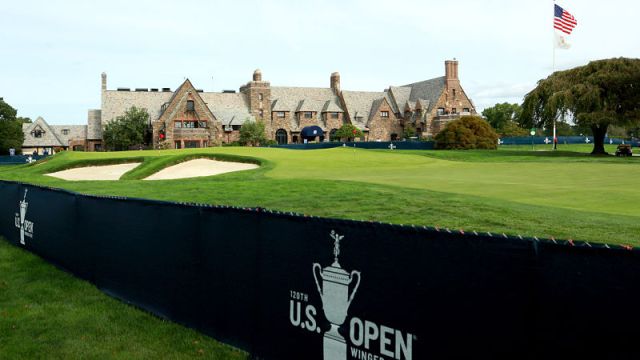 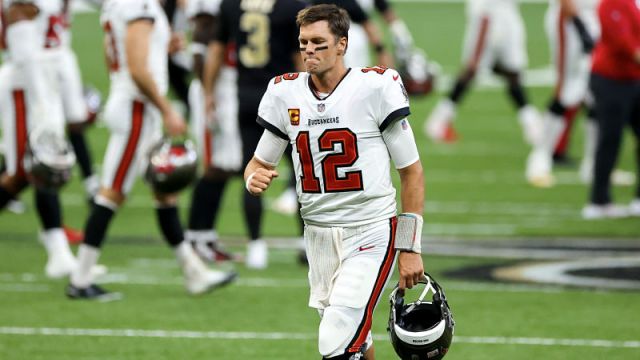