On Friday, Bill Belichick explained why.

Sanu lasted just half a season in New England, appearing in eight regular-season games and one playoff game after being acquired for a second-round draft pick ahead of last year’s trade deadline.

An ankle injury suffered on a punt return derailed what had been a promising start to Sanu’s Patriots tenure. The 31-year-old totaled just 15 catches on 33 targets for 114 yards and zero touchdowns over his final seven games, including a five-target, one-catch, 11-yard effort in New England’s postseason loss to the Tennessee Titans.

Sanu underwent offseason ankle surgery and trained with a live-in receiver coach during the spring and summer, but he failed to impress in training camp. The Patriots’ decision to release him saved them $6.5 million against the salary cap.

“I think he tried very hard,” Belichick said. “I think we tried hard. I don’t think it was anybody’s fault or anything like that. It was just one of those situations that just didn’t work out as well as I think everyone hoped it would have when the transaction was made.

“So, as always, we’ll try to make the decisions that we feel are best for the football team, whether that’s bringing a person in or releasing a player. Obviously, it can go both ways. So at this point in time, we felt (releasing him) was best for the team. Last year, we felt differently. We’re in a little different situation this year.”

Julian Edelman and N’Keal Harry are the lone roster locks in the Patriots’ receiving corps. Gunner Olszewski and Damiere Byrd are likely to survive cutdown day, as well, which would leave Jakobi Meyers, Jeff Thomas, Devin Ross, Isaiah Zuber and Andre Baccellia battling for the final one or two spots.

The Patriots also could look to acquire a receiver via trade, waiver claim or free agency before they host the Miami Dolphins in their season opener Sept. 13. Their initial 53-man roster must be finalized by 4 p.m. ET on Saturday. 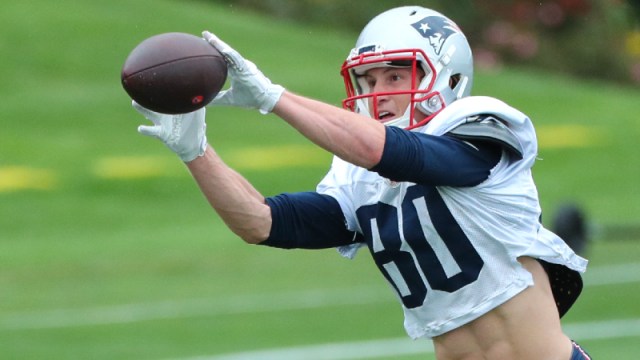 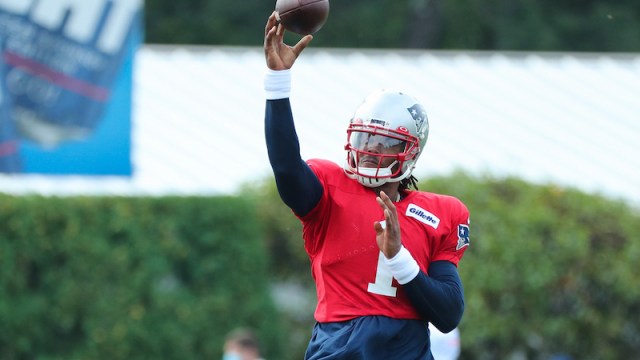