The New England Patriots have been allowed to protect up to four practice-squad players from being poached to other NFL teams’ 53-man rosters since Tuesday but they are one of eight clubs who have chosen not to take advantage of the new rule.

Patriots head coach Bill Belichick was asked if there’s a reason why New England hasn’t protected any of its 16 practice-squad players.

“Yeah,” Belichick said Friday morning. “Because we didn’t want to.”

The Patriots can use the practice-squad protection every week starting Tuesday at 4 p.m. ET. There is no limit to the number of times one player can be protected in a season. Any player can be signed off of another team’s practice squad on Monday and Tuesday before the protections are declared. If another team attempts to sign a player off of the Patriots’ practice squad, New England can choose to open a roster spot and promote that player rather than losing him.

A rookie on the Patriots’ practice squad makes $8,400 per week. That same player would make nearly $36,000 per week on an active roster. Practice-squad salaries are capped at $8,400 for players with no more than two accrued seasons and $12,000 for veteran players. So, while a player can still be poached from a practice squad for two days, it does severely limit his availability to make more money by signing to another team’s active roster.

The Patriots could choose the temporary elevation approach to add a kicker to their active list before Sunday’s Week 1 game against the Miami Dolphins with veteran Nick Folk and rookie Justin Rohrwasser on their practice squad. The Patriots do currently have an open spot on their 53-man roster after placing offensive tackle Yodny Cajuste on injured reserve, however, so it might be more straightforward for the Patriots to simply sign Folk or Rohrwasser from the practice squad to the 53-man roster before the game. 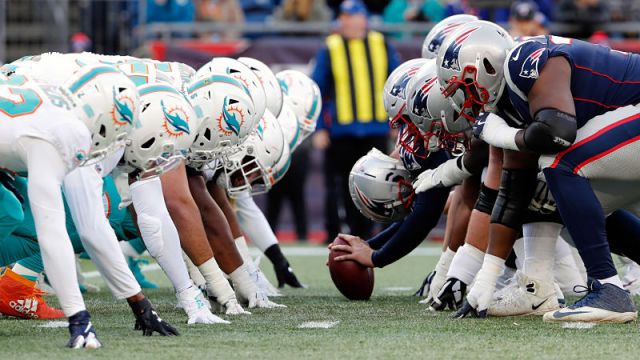 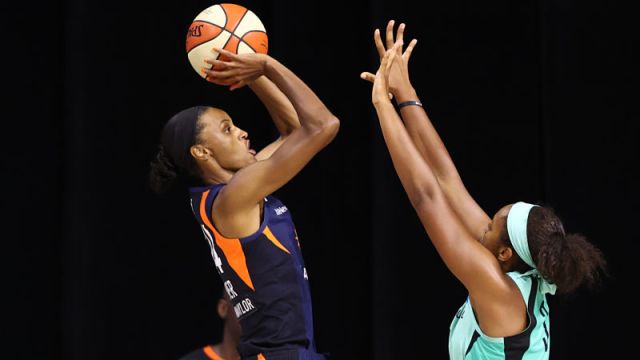