It’s also true that jaw-dropping blow along the sidelines kickstarted a dynasty unlike any other, as New England ultimately won six Super Bowl titles with Brady under center.

The only reason the Patriots didn’t turn to Brady sooner was because Bledsoe had just signed a 10-year, $103 million contract with New England and Belichick, who went 5-11 in his first season as the team’s head coach, simply didn’t have the cachet he has now. It’s highly unlikely Patriots owner Robert Kraft ever would have greenlit such a bold personnel decision.

Here’s an excerpt from “The Dynasty,” which The Athletic shared Wednesday in wake of the book’s publication:

If it had been up to Belichick, Brady would have been his starter at the beginning of the 2001 season. He had said as much to Kraft when they met at the end of the preseason, but Belichick had known that he wasn?t in a position to push the issue then, when Bledsoe was the face of the franchise and Belichick was coming off a 5-11 season. Although Kraft had given him tremendous latitude over personnel decisions, benching the greatest quarterback in franchise history in favor of an unproven rookie right after Kraft had made Bledsoe the highest-paid player in the league would have been a bridge too far.

But Bledsoe?s injury had enabled Belichick to start the quarterback he had wanted all along. Publicly, however, Belichick went out of his way to lower people?s expectations for Brady. On the same day that he announced Brady would be the team?s starter, Belichick told the press: ?I don?t think we?re talking about John Elway here.?

Ironically, Brady’s career eventually would eclipse the one enjoyed by Elway, another all-time great. So, everything worked out.

Still, it’s fascinating to hear about the level of confidence Belichick had in Brady, who at the time was an unproven 24-year-old selected in the sixth round of the 2000 NFL Draft.

Belichick, of course, only has bolstered his reputation as having an eye for talent in the years since Brady took over for Bledsoe and never relinquished the job. 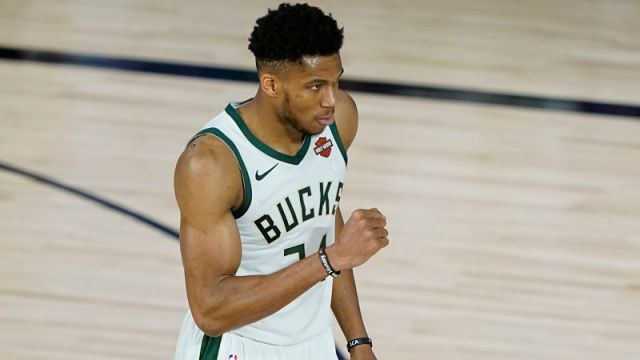 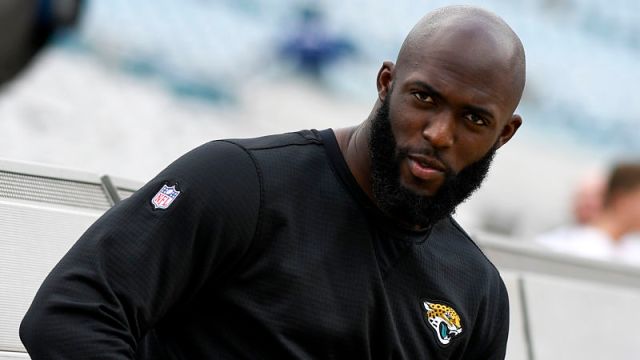