Bobby Dalbec has impressed early on.

The 25-year-old Boston Red Sox first baseman made his Major League Baseball debut on Aug. 30 in the perfect way smashing his first career home run in his first at-bat.

Dalbec was held hit-less over his next four games, but has been on an offensive rampage since. He enters Saturday night’s contest with the Tampa Bay Rays looking to extend his hitting streak to seven games.

Over the previous six he has crushed five home runs and drove in 10 runs, while batting .429. Dalbec also scored seven runs over that stretch.

For more on the start of his young career, check out the video above from Saturday night’s “Red Sox Gameday Live,” presented by Digital Federal Credit Union. 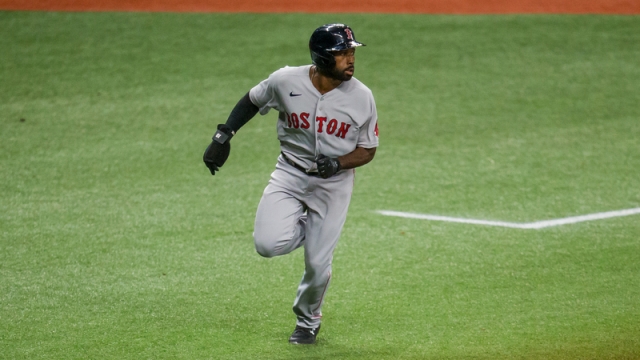 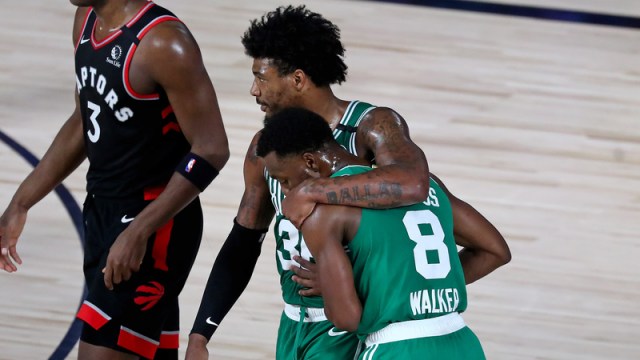