Tom Brady certainly isn’t getting the superstar treatment from his new coach.

The Tampa Bay Buccaneers fell 34-23 to the New Orleans Saints in Week 1 of the 2020 NFL Season on Sunday, and coach Bruce Arians was blunt in his evaluation of Brady’s performance.

“Bad decision,” he said during his postgame video conference, via The Boston Globe’s Ben Volin.

Brady completed 23 of 36 passes for 239 yards with two touchdowns. He also threw two interceptions, including a pick-six that extended New Orleans’ lead to 24-7 in the second quarter. The second came at the beginning of the third, on a mistimed pass to receiver Mike Evans.

And Arians put both turnovers on Brady in his postgame press conference with reporters, by multiple accounts.

If Brady wanted more praise than he got in New England from Patriots coach Bill Belichick, he’ll have to earn it from Arians. 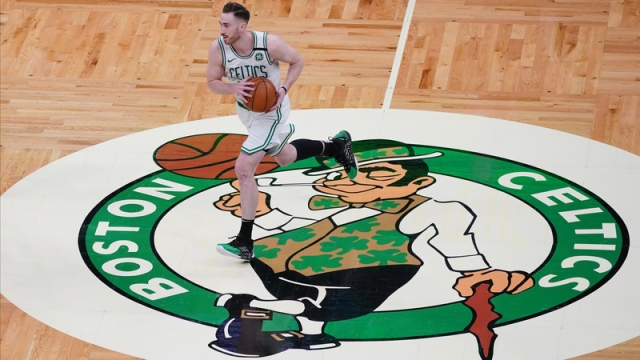 Gordon Hayward Injury: Celtics Star Expected To Return ‘At Some Point’ In ECF 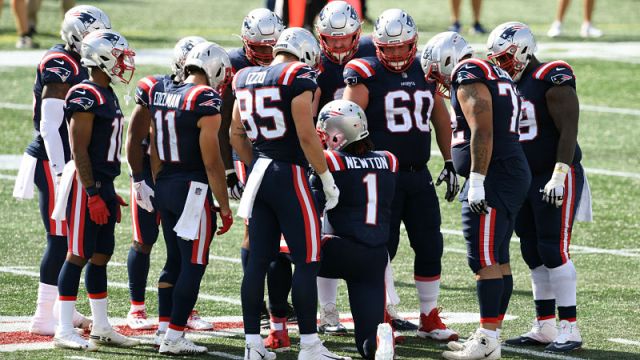 Check Out Sights From Patriots’ Fanless Season Opener Vs. Dolphins 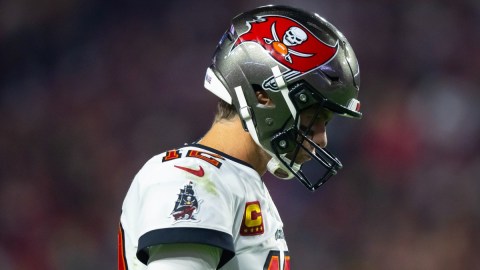 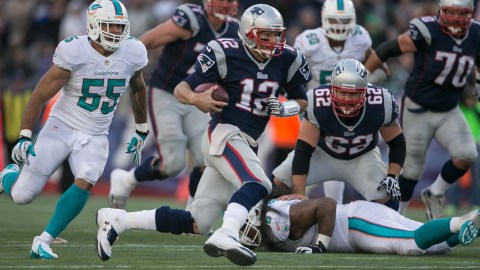