David Pastrnak didn’t do too bad in Hart Trophy voting despite not being named a finalist.

The Boston Bruins forward finished fourth overall in voting, with teammate Brad Marchand coming in ninth. The award is given to the player most valuable to their team.

Edmonton Oilers’ Leon Draisaitl deservedly was named the 2019-20 NHL Hart Trophy winner after racking up 110 points in the shortened season.

Pastrnak was tied for most goals with Washington Capitals forward Alex Ovechkin with 48, while Marchand had 87 points. 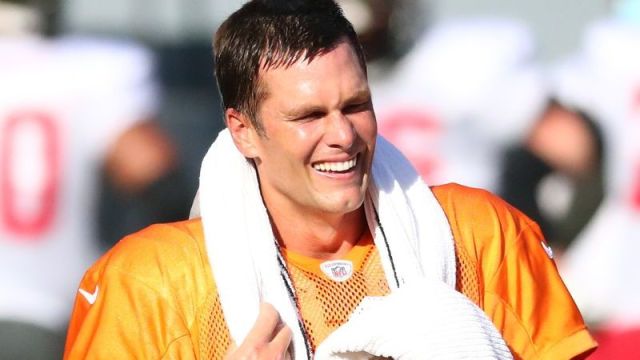 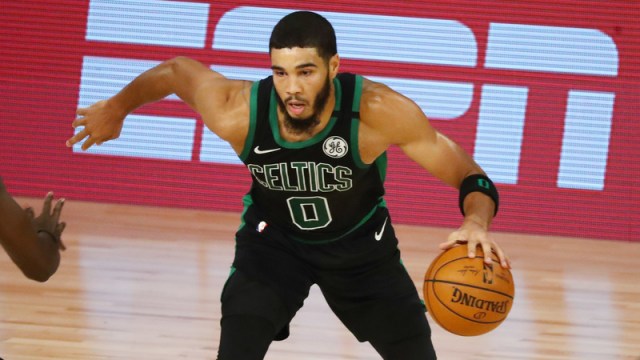