Although Torey Krug and Zdeno Chara are the Boston Bruins’ two most notable free agents, there are a few other skaters in need of new deals.

Grzelcyk has blossomed into a really solid third-pairing defenseman, and if Krug leaves this offseason, Grzelcyk figures to be a particularly important blueliner, especially because of his abilities quarterbacking a power play.

He’s finishing up a two-year, $2.8 million deal and is in line for a nice pay bump. However, he has yet to communicate with the team about a deal just yet.

“I haven’t really had many talks at all,” Grzelcyk said in his end of the season media availability Thursday over Zoom. “I think that with my agent and also just talking with the team, I think we thought it was best to kind of not give that much light during the season and not have that be a distraction. So I wanted to put that off until now.”

As for Nordstrom, he is also finishing up a two-year deal, though his contract only was worth $2 million total.

While with Boston, Nordstrom thrived on the fourth line and as a penalty killer, and he too might be able to make a little bit more money this time around. If you look at the contracts guys like Chris Wagner and Noel Acciari have gotten, it’s seems the market is shifting and teams are willing to pay a little more for a decent fourth liner.

For Nordstrom, he’s not sweating what’s next just yet.

“There hasn’t been any talks during the season and I haven’t spoken to my agent since before the playoffs, so I don’t know,” Nordstrom said Thursday from Sweden over a Zoom call. “I don’t think there’s been anything going on during the playoffs either, so I’ll have to check with him the next couple days and see what’s going on.

“I love my teammates and our staff has been great. Obviously, Boston is an unbelievable place to live, too, and we have great fans. So really enjoyed my time and it has to be under the right terms (for me to come back), so we’ll see what happens in the next couple weeks or months.”

The start date of free agency isn’t totally clear, but it will be at some point in mid-October after the conclusion of the Stanley Cup Final and NHL Draft. 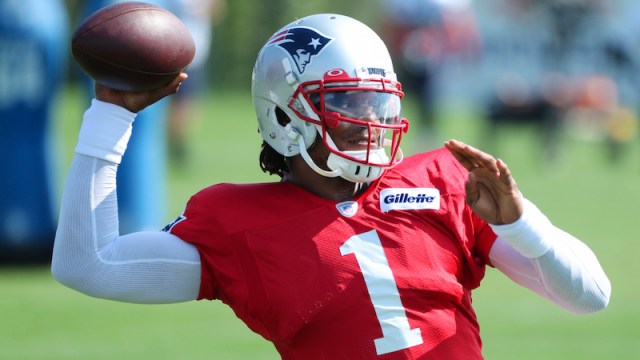 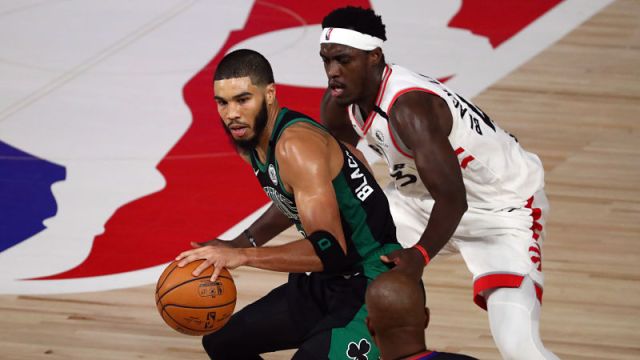