From the start of captains’ practices to the season-ending loss against the Tampa Bay Lightning, the Boston Bruins’ 2019-20 season lasted almost a year to the day.

Yeah, it was an unusual one.

With the B’s the best team in the NHL as the regular season hit its final month, the campaign paused in March due to the COVID-19 pandemic. In the restart, the Bruins made it through one round of the Stanley Cup Playoffs before getting bounced by the Bolts on Monday night in the conference semifinal.

So, with the season now over, the Bruins shared a video Wednesday morning thanking fans for sticking with them in the most unusual of seasons.

The Bruins now await the draft and start of free agency, which will begin in October after the conclusion of the Stanley Cup Final. 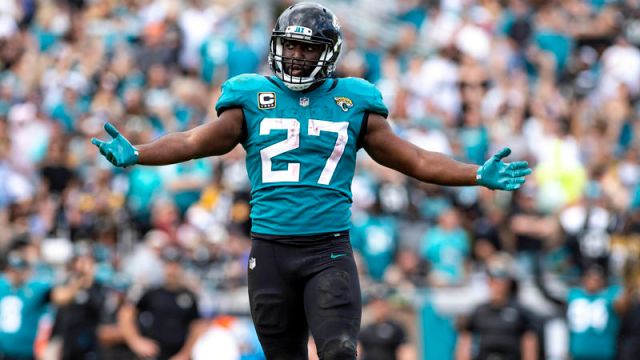 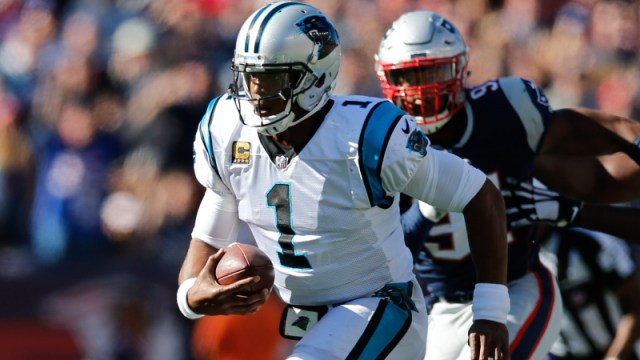