Zdeno Chara is a class act, so it’s no surprise he drew rave reviews from his teammates.

The Boston Bruins captain turns 44 in March, but still wants to continue his NHL career. Chara signed a one-year deal with the B’s in March 2019, so he’ll be a restricted free agent.

Chara has had plenty of memorable moments over the course of his career. And two of his teammates had nothing but high praise for the defenseman Thursday during their media availabilities.

Here’s what Jaroslav Halak and Matt Grzelcyk had to say over Zoom:

Halak: “I think he?s a warrior. He wants to play. I support him as a friend, as a teammate and obviously given the circumstances in the bubble and the way we lost, I know it?s hard for everybody. Like I said, he wants to win, and that?s the best part about him.”

Grzelcyk: “It?s been an honor to be his teammate. He’s a legend, he’s such a good guy on and off the ice, he?s so humble, couldn’t ask for a better leader and a better captain than Big Zee. I think just the way he approaches the game, he really takes care of his body as everyone knows, but his mental approach to the game, how locked in he gets, especially come playoff time, but you see how much the game means to him, how serious he takes it and how seriously he approaches it and I think that that’s something that I’ve tried to apply to my game and my life going forward. He?s an unbelievable teammate, amazing person, so great to be around, and I feel very fortunate to be his teammate and his friend.”

It’s clear he left an impact on the duo. 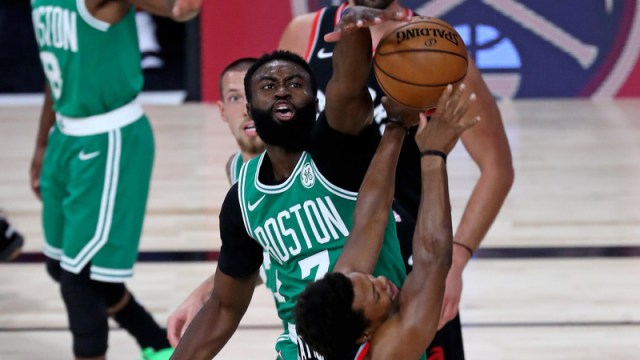 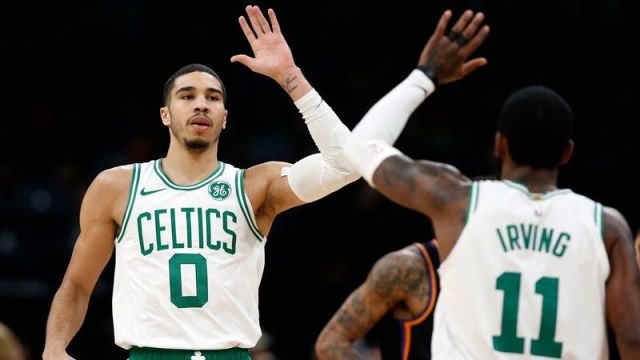