FOXBORO, Mass. — New England Patriots quarterback Cam Newton insisted he was not injured during Sunday’s 21-11 victory over the Miami Dolphins at Gillette Stadium.

Following a postgame scuffle with several Dolphins players, CBS cameras showed Newton reaching toward his left hamstring and walking with a slight limp as he exited the field.

The quarterback was asked about his health status during his postgame video conference.

Newton was New England’s top ball-carrier in his Patriots debut, rushing 15 times for 75 yards and two touchdowns. He also completed 15 of 19 pass attempts for 155 yards with no turnovers.

The Patriots will release their next injury report Wednesday afternoon. We’ll find out then whether Newton emerged from Sunday’s game unscathed. 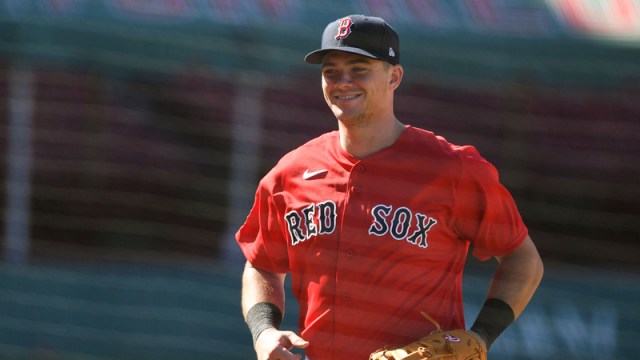 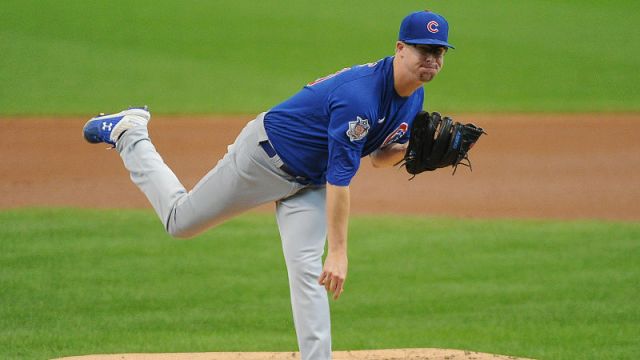