FOXBORO, Mass. — What will the New England Patriots’ offense look like with Cam Newton behind center?

Asked Friday what excites him most about what he can do in Josh McDaniels’ offensive scheme, Newton broke into a wide, pearly-white smile.

“I think the most exciting thing is that nobody knows,” he replied. “And you’re still not going to know. So you’ve just got to tune in and see. That’s what excites me the most.”

It’s fair to assume New England’s offense will look substantially different with the mobile, power-running Newton at the controls than it did when Tom Brady was steering the ship.

The Patriots hinted during training camp at how they might utilize Newton’s rare skill set — yes, he’ll almost certainly have more rushing opportunities than Brady had — but won’t unveil the full scope of their new-look operation until the Miami Dolphins visit Gillette Stadium for next Sunday’s season opener.

Newton, who called joining the Patriots “the opportunity of a lifetime,” clearly is enjoying keeping pundits and opponents in the dark.

Excluding 2019, when a foot injury limited him to just two games, Newton has carried the ball 90 or more times in all eight of his NFL seasons and 100-plus times in seven of those, including a career-high 139 in 2017. His 934 career rushing attempts rank 24th among all NFL players since he entered the league in 2011.

Now 31 and coming off back-to-back season-ending injuries, Newton was asked whether his body could handle a 130-carry season.

?As long as I have legs, I think I?ll have the ability to,” he said. “It?s just making myself available when needed if asked to do so. And we’ll go from there.” 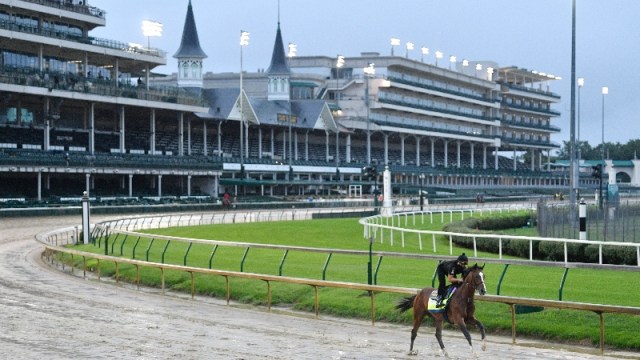 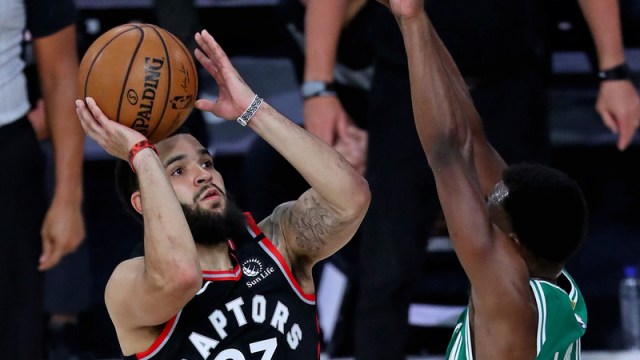