The Patriots quarterback said he was surprised this week to see the team release veteran receiver Mohamed Sanu, with whom he’d formed a bond since signing with New England in July.

“Mo, he was really the first person that made himself available when I signed here,” Newton said after Friday’s practice. “And (seeing he’d been cut) was tough for me, because I don’t actually read into football stuff when I’m at home (or) heading home, because it’s just something that we do all day long. And obviously, with this schedule, it’s around the clock anyway. So when my cousin told me (Sanu was released), it just struck (me). I thought he was playing.”

Newton said he reached out to Sanu, who failed to impress in training camp after undergoing offseason ankle surgery.

The 31-year-old wideout appeared in just nine games for New England after the team traded a second-round draft pick for him last October.

“For me, man, I wish Mo the best,” Newton said. “This game brings so many of us together, so no matter if we’re on the team or not, we will always be connected as friends and genuine people long after we can play this game. So I think that’s the biggest thing you have to get from it — OK, even if it’s not here and he’s somewhere else, you know you’ve got a friend and you know you have a person that’s going to be rooting for you.”

The Patriots have cut three players from their roster this week: Sanu, cornerback Michael Jackson (waived) and defensive tackle Michael Barnett (waived/injured). They’ll need to remove an additional 24 by 4 p.m. ET on Saturday to reach the 53-man limit.

“Each and every year, there’s always a surprise,” said Newton, who was named the Patriots’ starting quarterback on Thursday. “And to be honest with you, I wouldn’t be surprised if something else happens — not here, but just in the NFL — that you just didn’t see coming.” 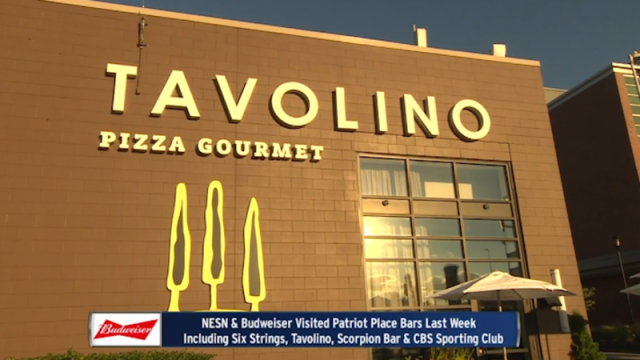 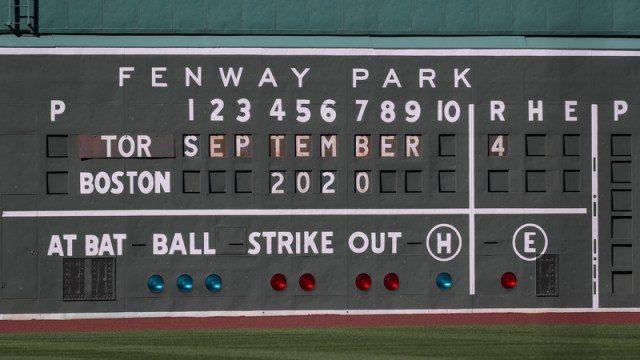