Cam Newton has jumped at every opportunity to tease N’Keal Harry this summer.

During New England Patriots training camp, Newton revealed he’d nicknamed Harry “Doughboy,” which he said was a reference to the second-year wideout’s “off-the-field prowess.” The duo’s personalized handshake is a dig at Harry’s hair, which Newton insists is artificially enhanced.

Harry, who was still in middle school when Newton entered the NFL in 2011, doesn’t mind being the butt of these jokes. In just two months, he’s already formed a brotherly bond with his new quarterback.

?It?s a really good connection,” the 22-year-old said Friday in a video conference. “A lot of the time, it’s like a big brother. He?s kind of guiding me through a lot of things. He?s been helping me out a lot.

“Obviously, he has a lot of experience in this league, so just having him there, I think, throughout camp has helped me out a lot. He?s done a great job of just putting his arm around me and guiding me through this whole thing.”

Harry is listed as questionable for Sunday’s season opener against the Miami Dolphins with a shoulder injury but said he feels “really good.”

“(I’m) extremely excited to get things going and get out there on game day,” he said. “I just can?t wait.”

That anticipation is understandable. As a rookie last year, Harry had to wait until mid-November to make his NFL debut after a preseason injury landed him on injured reserve.

Missing 10 weeks of practice stunted Harry’s development and weakened his connection with quarterback Tom Brady. He managed only sporadic production upon his return, catching 12 passes on 24 targets for 105 yards and two touchdowns in seven games.

The Patriots will be expecting much more from their 2019 first-round draft pick in Year 2. Newton said Harry, who missed three practices early in training camp, has “made leaps and strides from where he was.”

“I definitely feel more comfortable,” Harry said. “For me, (my knowledge of) the playbook is one thing, and I kind of just feel more settled. This is my second year in the league, my second year being a professional athlete, and this year I feel much more like a pro than I did last year.

“I think just having that year under my belt has helped me take those steps in the right direction and was something that I really needed.” 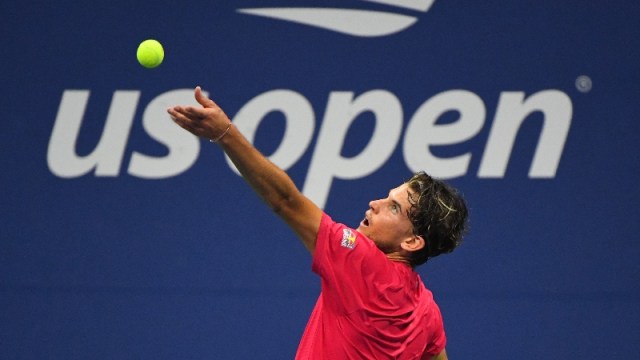 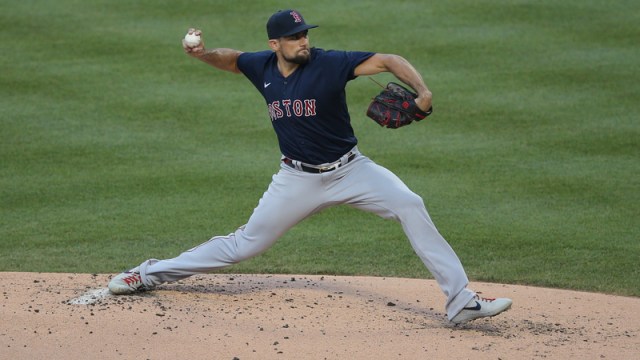 Nathan Eovaldi Will Return To Mound Saturday For Red Sox Vs. Rays