While the New England Patriots may not have the longstanding familiarity with the NFC West’s Seattle Seahawks, quarterback Cam Newton does.

Newton, the former Carolina Panthers quarterback, has faced Seattle six times in his NFL tenure. He’s tallied an uninspiring 1-5 record against the Seahawks while completing just shy of 58 percent of his passes with five touchdowns and four interceptions. Newton’s 190.7 passing yards per game against Seattle is the third lowest against any team he’s faced (Houston, Jacksonville).

The 31-year-old Newton, perhaps having those experiences in the front of his mind, knows the Patriots’ Sunday Night Football opponent will measure the team’s “toughness.”

?Yeah, I don?t think people understand, we played Seattle in Carolina like they were a division game. We played them a lot,” Newton told reporters Wednesday. “It was a team we looked forward to playing, measuring our toughness and where our team was.

“This week is not going to be any different. It?s simple, they know who they are, they know what they want to do and they?re not going to conform or change for nobody. When you have a method or mentality like that, it?s hard to lose,” Newton added.

On the other sideline, Seattle head coach Pete Carroll has not forget his run-ins with Newton, either. And Carroll has already seen a change in the Patriots offense with the dual-threat QB behind center.

?Well, we?ve played Carolina for years and we had some great matchups with him in playoff games and all kinds of stuff. So, we?ve had to defend him for a long the time, we do know him well,” Carroll said of Newton during a conference call Wednesday. “And we did see a lot of the concepts and principles that he?s always been successful at utilized (Week 1).

“I think it?s a real indication of Bill?s (Belichick) ability to use his talent. This was not the same offense you?ve seen in years past,” Carroll continued. “And they?ve obviously done a lot of work to tailor it, to make sure (Newton’s) a big part of it. They?ve utilized their personnel really well.?

The 1-0 Patriots will face the 1-0 Seahawks at CenturyLink Field in Seattle on Sunday Night Football, which is scheduled to begin at 8:20 p.m. ET. 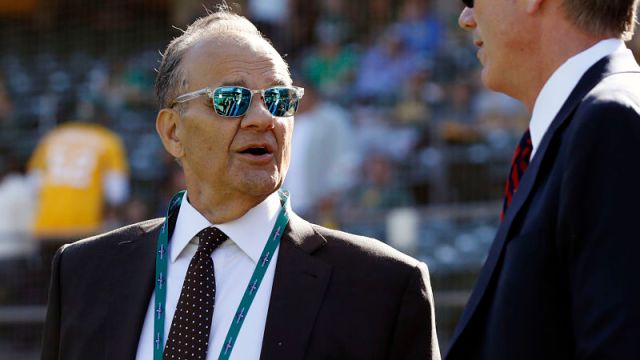 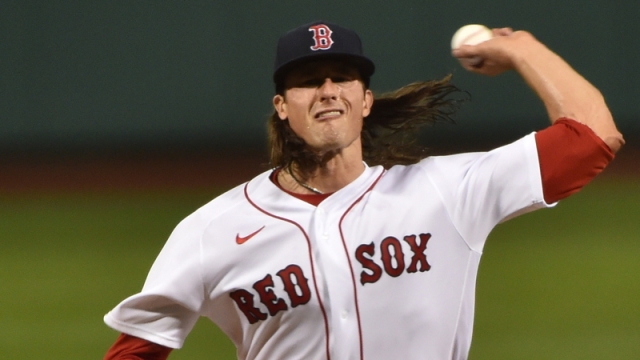