Cam Newton’s being noticed on the Internet for more than just his skills on the football field.

The New England Patriots quarterback was seen sitting on the bench with wide receiver N’Keal Harry late in the squad’s 36-20 win over the the Las Vegas Raiders.

While the two were chatting, Harry said something that caught the QB off guard and he slowly slumped all the way down to the ground in response.

Twitter has been blowing up since with meme after meme of the Patriots duo.

For more, check out the “Need To Know” video above from Monday night’s “NESN After Hours,” presented by People’s United Bank. 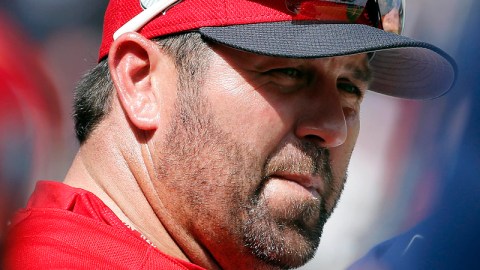 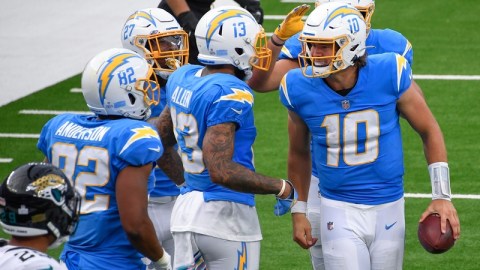