Sunday was a tough day for Boston sports fans.

First, the Red Sox wrapped up their 2020 season and missed the postseason for the second straight year. Then the Celtics were eliminated from the Eastern Conference finals after a 125-113 loss to the Miami Heat in Game 6.

It certainly was a close game throughout the four quarters. But Miami pulled away late in the fourth and Boston couldn’t hit a 3-point shot if its life depended on it.

Now the C’s enter an offseason having made the Eastern Conference finals three of the last four seasons. And even though the ultimate end goal has not been yet, Brad Stevens still is proud of his team.

The head coach was asked what the postgame message was after the loss. And his answer won’t disappoint you.

The dustup, of course, was the locker room blowout after Boston’s Game 2 loss.

Still, the C’s certainly have a lot of promise going forward, especially with Jayson Tatum and Jaylen Brown.

Here are some other notes from Sunday’s Celtics-Heat game:

— Shots from downtown really hurt Boston in the fourth.

The team appeared to just start shooting three’s out of desperation. And it certainly cost them.

— Kemba Walker got his first taste of ECF basketball. And even though it was a “tough pill to swallow” to lose in six games, he still had fun.

“It was a fun run,” he said on NBC Sports Boston’s postgame coverage. “Tough pill to swallow. We fought hard. ? I’m proud of all these guys.”

Walker also is optimistic about the future.

“This is our first year together,” he said. “We are going to have some time to grow.”

— Jaylen Brown, who’s been the Celtics’ most vocal player regarding social justice issues, said postgame that it was “an honor” to be able to shed light on such things.

“It was an honor to be able to play here and shed light on those injustices,” he said on NBC Sports Boston’s postgame coverage. “I don’t know all the answers, I just want to do my part. I appreciate everybody who’s out there listening, who heard me, and who agrees and wants to make change.”

— Something cool that will come from the loss?

Gordon Hayward will be able to meet his newborn son, Gordon, once he leaves the bubble. 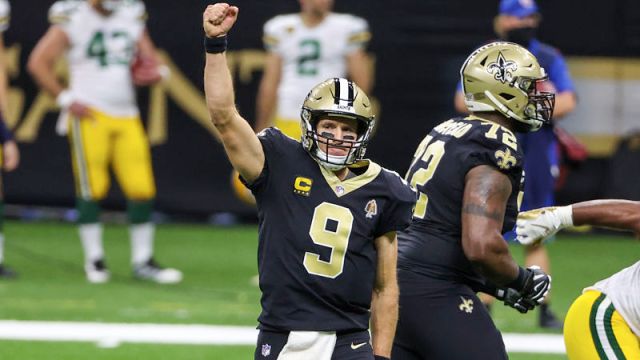 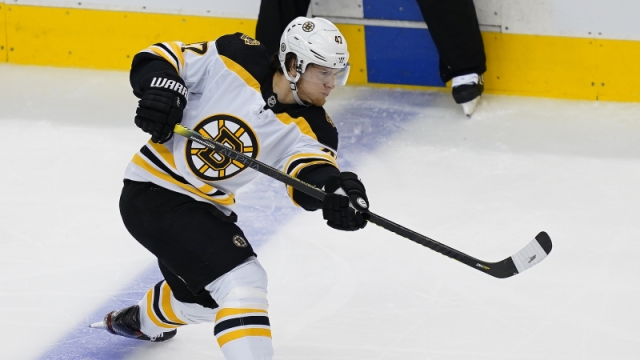