How would the Boston Celtics respond to suffering back-to-back losses to the Toronto Raptors?

By reasserting themselves, of course.

The Celtics looked deflated in Game 4 after OG Anunoby’s buzzer-beater in Game 3 essentially kept the series alive. But Boston rebounded with an inspired effort in Game 5, beating Toronto 111-89 to take a 3-2 lead in the best-of-seven Eastern Conference semifinals showdown.

Six players — including all five starters — scored in double-digits for the Celtics, who pushed the Raptors to the brink of elimination with their convincing, 22-point victory.

Here’s how it all went down in Game 5.

STIFLING START
The Raptors scored just 11 points in the first quarter — their lowest single-quarter point total in franchise playoff history — thanks to some phenomenal defense from the Celtics.

Boston coach Brad Stevens said before the game the C’s needed to be better on the defensive end, particularly to begin each half. And they sure delivered from the opening tip, forcing the Raptors into difficult shots that simply weren’t falling.

The Celtics rotated well, contested nearly every look and controlled the glass with toughness. Basically, nothing came easy for Toronto in the first half, during which Boston led by as many as 28 points.

Stevens stuck with Theis in the starting lineup for Game 5, rather than turn to Robert Williams for a spark at the center position. Theis rewarded his coach with awesome rim protection as part of Boston’s well-oiled defensive machine.

FOOT ON THE GAS
The Celtics led 25-11 after the first quarter, and things only got worse for the Raptors in the second quarter as Boston’s continued relentlessness on the defensive end led to easier buckets on offense.

The C’s took a 62-35 lead into the locker room after Walker drilled a floater at the buzzer.

The Celtics had 14 assists to the Raptors’ seven in the first half, evidence of Boston’s smooth ball movement, which improved significantly from Game 4.

Brown led the way with 16 first-half points, taking charge and controlling the tempo with an abundance of energy on both ends.

WITHSTAND THE COUNTERPUNCH
Toronto opened the third quarter with a much stronger effort, but Stevens quickly called a timeout and the Celtics subsequently stopped the Raptors from building any momentum.

Toronto actually outscored Boston 54-49 in the second half, but the Celtics already were in cruise control, having led by as much as 30.

PLAY OF THE GAME
This emphatic dunk from Brown pretty much sums up Boston’s night.

UP NEXT
The Celtics will look to close out the series on Wednesday night at 6:30 p.m. ET.

Of note: the Bucks and Heat square off again Tuesday, with Miami leading Milwaukee 3-1. So, perhaps we’ll know one of the teams in the Eastern Conference finals by the time Boston and Toronto tip off Game 6. 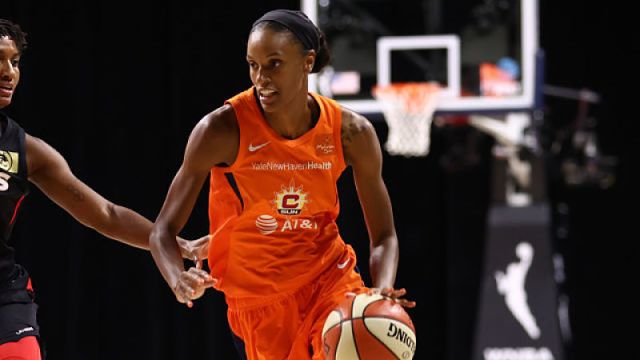 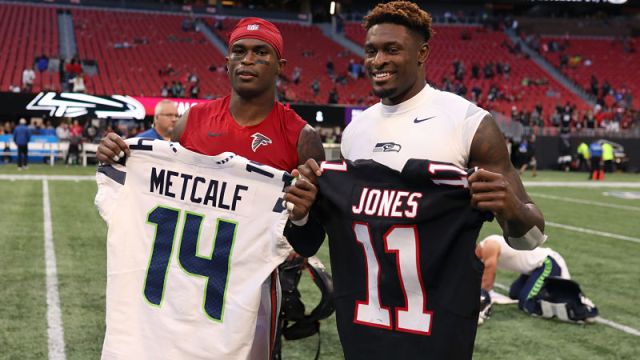