And now that the team finally receives their championship rings Tuesday, the coach has some similar plans for what he’ll do with it.

Sure, it’s probably seldom that Reid has to pay for a beer or meal ever again in the market after bringing Kansas City its first NFL title since 1970. But this new piece of jewelry probably will help him out in that regard.

“You wear it for special occasions, or if you want a free cheeseburger, you just point right there and show ’em that ring and you might get one,” Reid said when asked how he’ll use the ring, via Adam Teicher of ESPN.

That’s not a bad idea.

Especially since it looks like he’ll be in Kansas for the foreseeable future, with the Chiefs reportedly finalizing a new six-year contract for Reid. 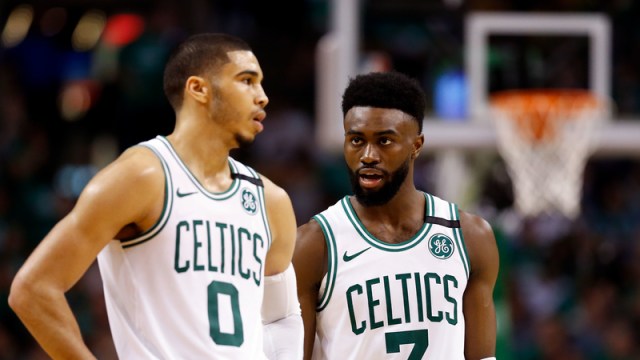 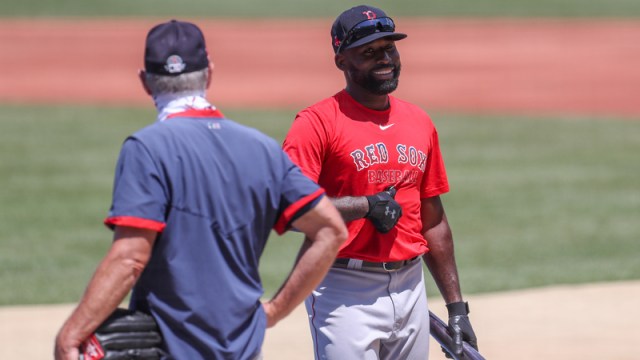