Colin Cowherd admittedly was concerned about Cam Newton being able to garner a strong enough grasp of the Patriots’ offense by the start of the 2020 NFL season.

As such, the FOX Sports 1 talking head was pleasantly surprised by the quarterback’s New England debut.

Newton shined with his two-touchdown performance in the Patriots’ Week 1 win over the Miami Dolphins. Cowherd on Tuesday tipped his cap to the star signal-caller, who “The Herd” host gave an A- grade for his showing against Miami.

“I mean, they didn’t ask a ton of him through the air. Folks, he just got there,” Cowherd said on FS1. “Fifteen of 19, led the Patriots in rushing. This was one of my concerns. This is not an easy offense. This is a complex offense with a lot of variables, a lot of looks, a lot of sets, a lot of movement and he figured it out quick. By the way, that ‘Jarrett Stidham is the next blabbity blabbity’ — that thing is over, right? What happened to that thing? That was the dumbest story of the half offseason.”

Newton will look to build off his impressive Patriots debut Sunday when he leads his new team into Seattle for a primetime tilt with Russell Wilson and the Seahawks. 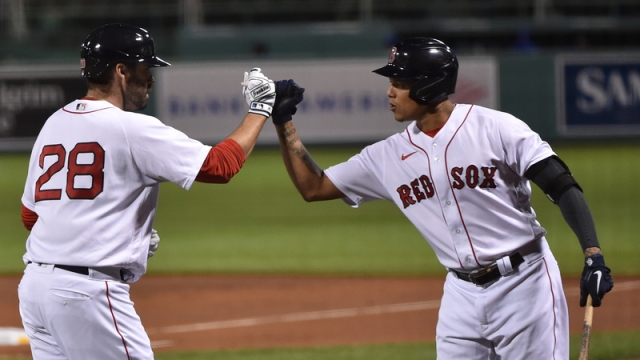 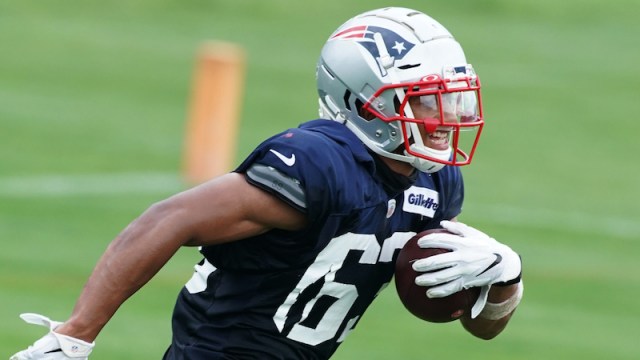