The officials for Game 4 of the Eastern Conference finals have been announced, and let’s just say the assignments for Wednesday night’s pivotal showdown probably evoke an uneasy feeling regardless of whether you support the Boston Celtics or Miami Heat.

Scott Foster will serve as the crew chief, working alongside Tony Brothers and Tre Maddox.

This is significant because Foster and Brothers, in particular, often are regarded as two of the NBA’s most controversial referees.

Don’t believe us? Just do a quick Twitter search, and you’ll surely stumble across plenty of bickering.

Now, who does this favor? Probably neither team more than the other.

Some conspiracy theorists might suggest the league is calling upon Foster — who officiated the Celtics’ Game 7 victory over the Toronto Raptors in the conference semifinals — to ensure Boston evens the series 2-2, thus creating maximum drama ahead of the NBA Finals.

Others likely feel Brothers’ inclusion is a death sentence for the Celtics, who typically falter on his watch and obviously would have a hard time overcoming a 3-1 series deficit if they lose Game 4.

Either way, there’s always a chance the officiating becomes a huge storyline in the NBA playoffs. And based on the assignments for Wednesday night’s Game 4, it wouldn’t be shocking if we’re left talking about those working the whistles after the Celtics and Heat battle inside the Orlando bubble. 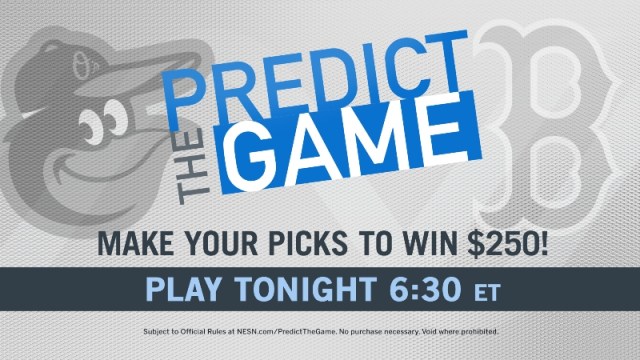 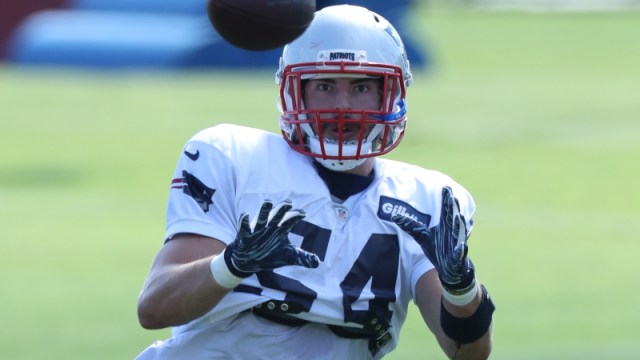