The Connecticut Sun had a lot to overcome with Jasmine Thomas and Briann January out of the lineup Wednesday against the Phoenix Mercury.

And with WNBA legend Diana Taurasi and Skylar Diggins-Smith in town, losing Thomas and January wasn’t ideal. And the Mercury took advantage of that in the first half while the Sun struggled to hit shots at the same time.

But the Sun climbed back into it by outscoring Phoenix 33-10 in the third. Alyssa Thomas ramped it up to record a double-double in the 200th game of her career after going scoreless in the first half.

And with DeWanna Bonner and Diggins-Smith exchanging clutch 3-pointers in the final few possessions of the game, this one went into overtime.

But the comeback was squandered, as Taurasi (28 points) and Diggins-Smith (33 points) took back their control of the game to close out the 100-95 win. They combined for 61 points in the game.

Bonner had 32 points and 10 rebounds for the Sun for a double-double. Alyssa Thomas finished with 18 points and 17 rebounds and Natisha Hiedeman had 16 points and five boards.

THE G.O.A.T. IS IN THE BUILDING
The Mercury took advantage of the Sun’s injuries early, as Taurasi made Connecticut pay over and over again.

The WNBA legend hit three 3-pointers in the opening quarter to lead the game with 12 points by the first break. Her first triple made it a 10-2 game, and her second capped off a 23-8 run to start the game.

Diggins-Smith also made her presence known for Phoenix, supporting with seven points.

Bonner, meanwhile, led the Sun with just four points as Connecticut shot 23.8 percent from the field and 10 percent from 3 to trail 30-13 after the first quarter.

SHOTS AREN’T FALLING
Things didn’t go much better for the Sun in the second quarter, as Diggins-Smith and Phoenix continued to keep the pressure on.

At one point early in the quarter, Taurasi reached 16 points, which was as many points as the entire Connecticut lineup had compiled.

And to make matters worse, the Sun turned the ball over seven times. No one on Connecticut hit double digits by the end of the half, with Bonner leading the team with nine points and Hiedeman contributing seven. But Kaleena Mosqueda-Lewis stepped up to drop six points off the bench.

Taurasi and Diggins-Smith combined for 34 points at the half as the Mercury led 51-31.

NEW HALF, NEW TEAM
The Sun of the first half? They stayed in the locker room to make way for a much more competitive version of themselves.

And with a Bonner pull-up jumper with just over a minute left in the frame, the Sun took their first lead of the game. Bria Holmes extended it with inside of a minute left, right before making a pretty sweet block, and Connecticut led 64-61 at the end of the third.

Bonner and Hiedeman each had 16 points leading Connecticut as it clawed its way out of the deficit.

ANYONE’S GAME
The final quarter was a heavyweight fight, with the Sun leading by a maximum of four points with five minutes left in the game thanks to a connection from Charles to Jones.

It didn’t last long, however, as Diggins-Smith helped the Mercury tie things up and tie the game at 81-81.

With just over a minute left, Bonner drove to the hoop and was fouled, completing the three-point play to make it 84-82.

Diggins-Smith answered to steal the lead back with 13 seconds left, but Bonner dropped a dagger after the following timeout to take a one-point lead.

And then Diggins-Smith did the same thing as the buzzer sounded to end regulation, making it an 89-89 tie.

FREE BASKETBALL
In overtime, Connecticut’s chances at a comeback were squandered as Taurasi and Diggins-Smith created separation for Phoenix.

Jones had four points in OT, but the Mercury were able to close out a 100-95 win.

PLAY OF THE GAME
Credit where credit is due, this was phenomenal.

UP NEXT
The Sun play their final game of the regular season on Friday, Sept. 11 against the Atlanta Dream. They tip-off at 7 p.m. ET. 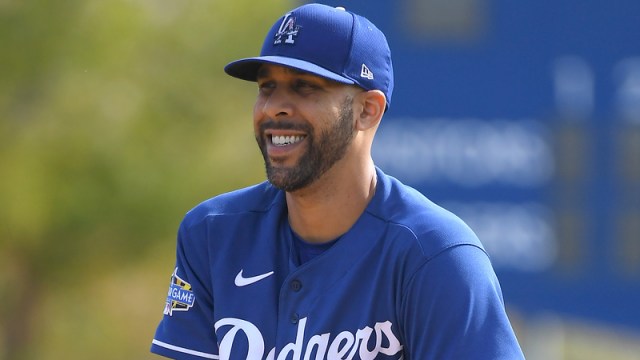 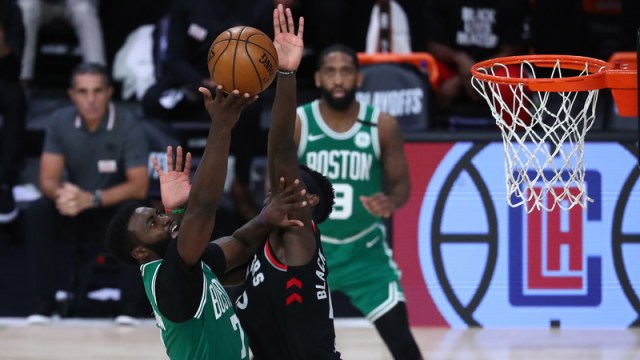