The Connecticut Sun rose to the occasion Sunday, upsetting the Las Vegas Aces 87-62 in Game 1 of their five-game semifinals series.

The winning effort was thanks partly to Jasmine Thomas, who emerged offensively with 31 points, a new career-high for the point guard in the playoffs.

Connecticut’s defense, led by Alyssa Thomas’s five steals and two blocks, helped it take the lead and never look back. Las Vegas shot 33.8 percent from the field and just 7.1 percent from deep.

The Sun shot 50 percent from the field. DeWanna Bonner had just eight points but led it on the glass with eight rebounds and four assists.

WNBA MVP A’ja Wilson was held to just 19 points and nine rebounds. Jackie Young was the only other Vegas player to reach double-digits with 17 points in the loss. Las Vegas had 14 turnovers.

The Sun now own a 1-0 lead in the best-of-five series. The only need two more wins to clinch a spot in the finals.

EVEN STEVEN
The Sun and Aces were neck-and-neck for most of the opening quarter, but Connecticut’s defense ultimately allowed them to create a small lead by the end of the first.

The Sun came out with great pressure on defense that led to Las Vegas shooting just 4-for-15 from the field and 0-for-2 from deep in the first. The Aces committed six turnovers and held Wilson to just two points in the quarter.

Jasmine Thomas, meanwhile, led the Sun’s offense with eight first-quarter points — a much-needed contribution as the Sun shot 36.8 percent from the field and were 0-for-3 from deep.

JASMINE JUMPERS
Bonner missed all four of her attempts in the first, but got to the line to score the first two points of the quarter for the Sun.

But from there, points were hard to come by thanks to strong defense from both squads.

Wilson made it a two-point game, but Jasmine Thomas got things going again for the Sun with a jumper and 3-pointer, consecutively, before sinking two free throws to give Connecticut it a 27-18 lead.

She went off from there, dropping 22 of the Sun’s 36 first-half points and leading all scorers.

RUNNING UP THE SCORE
By the end of the third quarter, Jasmine Thomas led all scorers with 31 points, a new career-high in the playoffs for the point guard. With that, she helped increase the Sun’s shooting percentage to 48.1 percent from the field by the end of the frame.

And though Las Vegas entered the game with the No. 2 defense in the league, the Sun captain put up as many points as the entire Aces lineup with just under four minutes in the quarter.

That effort got the rest of her team going, too. Alyssa Thomas finished the quarter with 16 points, five assists and five rebounds, while Bonner put up eight points with as many boards.

And coming off the bench, Natisha Hiedeman buried a 3-pointer to extend the Sun’s lead to 60-37.

Wilson had 19 points and nine rebounds, while Jackie Young contributed 12 points off the bench for Las Vegas.

Connecticut outscored the Aces 18-16 in the third for a 64-41 lead entering the final quarter.

UPSET ALERT
The Sun extended their lead to as many as 30 points, bringing it on defense despite the large advantage and allowing the starters some rest after a job well done.

But between reserves Hiedeman and Kaila Charles, the offensive effort didn’t lament.

PLAY OF THE GAME
The hard drive and the contested finish, this is what you like to see off the bench.

UP NEXT
The Sun will try to replicate their strong performance Tuesday in Game 2. Tip-off is scheduled for 9 p.m. ET. 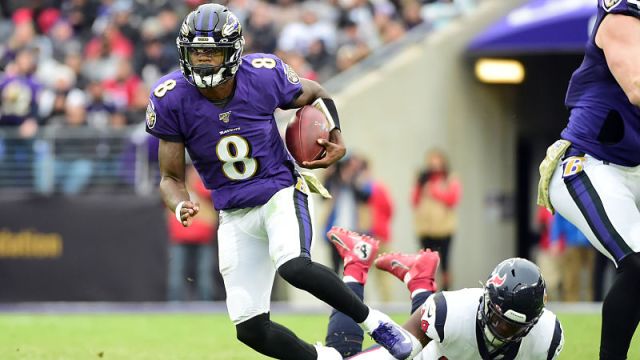 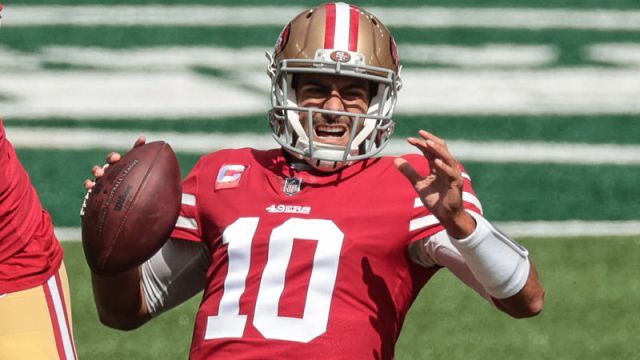