Danica Patrick still is figuring who she is, and what she wants in a partner.

However, that picture apparently became somewhat clearer after her recent breakup with Aaron Rodgers.

The retired NASCAR star largely has been silent since confirming her split with the Green Bay Packers quarterback. But in a recent appearance on Quibi’s “The Rachel Hollis Show,” the 38-year-old Patrick discussed what she learned from the relationship, while also issuing a warning to potential future boyfriends.

?I?m getting more to me,” Patrick said, as transcribed by For The Win. “I?m figuring out like ? dude, the next guy has his work cut out for him because my intuition, my standards, my boundaries, my wants and needs are like off the charts because I?ve gotten to know me so much more. So it?s going to be so much more narrow and specific.

?And I think that?s the challenge with a relationship is like ? and I said this at the beginning of the last relationship ? I was like, look, you either grow together, one grows and one doesn?t, or you grow apart.?

Patrick has plenty of time to get her romantic ducks in a row. For now, she’s busy assessing the damage done to her Napa Valley vineyard property by the California wildfires. 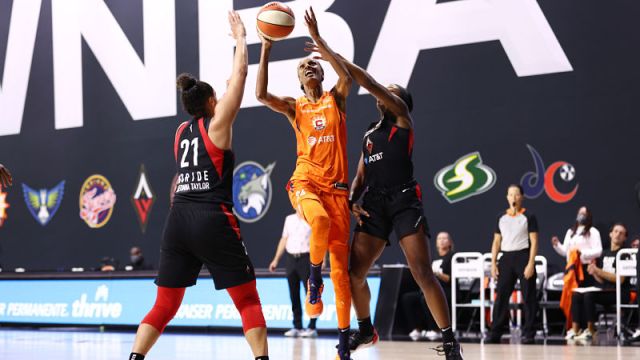