The Miami Heat on Tuesday beat Boston 117-114 in a thrilling overtime finish. The C’s entered the final 12 minutes of regulation with an eight-point advantage, but quickly saw it slip away.

Danny Ainge offered his honest take on the loss during an appearance on Wednesday’s edition of “Toucher and Rich” on 98.5 The Sports Hub. And he certainly didn’t hold back.

?It looked like we fatigued, it looked like we were trying to use (the) clock,? Ainge said, as transcribed by Boston.com. ?When we had a 14-point lead we put it in slowed down motion. That?s always just hard to change momentum. The team that?s down 14 is trying to speed the game up and the team that?s up 14 is trying to slow the game down. And it?s always a danger. I?ve seen it throughout this playoffs, and playoffs of the past. It?s a danger of when to slow the game down, and knowing when to do it and when not to.?

Whether you agree with Ainge’s assessment or not, the Celtics have plenty to improve on before Game 2. But what does Ainge think the team should do come Thursday? A lot, actually.

?I think we?ve got to get more people involved in the offense,? Ainge said. ?I think Jaylen Brown has a lot to offer this group, and we just forgot about him and didn?t really do anything to exploit his advantages. We?ve got to continue moving the ball, we?ve got to continue to not just pound the ball so early. We?ve got to keep the foot on the gas when we have a lead, like I said it?s easy to do when you?re playing from behind.? 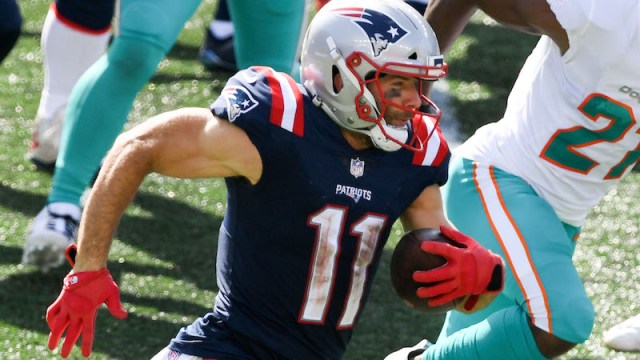 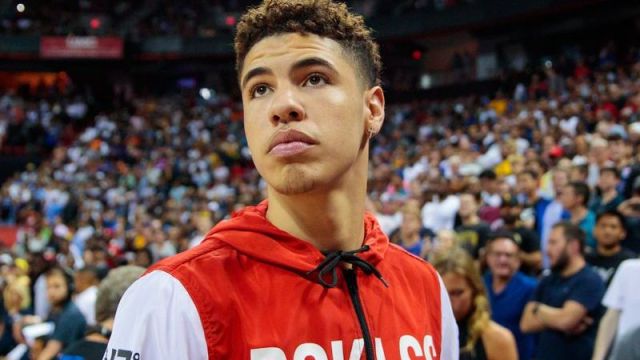