The star winger returned in time for Boston’s series-clinching victory in Game 5, and then suited up for all five of the Bruins’ second-round contests against the Tampa Bay Lightning.

But the lower-body ailment clearly slowed Pastrnak, who explained Friday he was less than 100 percent when Boston’s postseason run ended Monday night with a double-overtime loss to Tampa Bay in Game 5 of the Eastern Conference semifinals.

“Obviously, the injury was part of hockey. That happens. It was bothering me pretty much every game,” Pastrnak told reporters during a video conference. “But it was something that I could still play. Wasn’t 100 percent at all, but I got to that point where I could play through it. I was happy that I could play.”

This echoes sentiments expressed Wednesday by Bruins coach Bruce Cassidy, who said Pastrnak’s conditioning “wasn’t where it needed to be” in large because of the time the 24-year-old missed during Boston’s pre-playoff training camp.

Pastrnak insisted Friday he actually felt “good” from a conditioning standpoint but that his nagging injury proved bothersome.

“To be honest, very frustrating,” Pastrnak said of being hurt in the playoffs. “Obviously, honestly, my closest what I felt to 100 percent was the last game of our season. I could totally tell the difference. It was obviously so much more fun when you’re feeling healthy and you feel like you can contribute more and help the team more.

Pastrnak totaled three goals and seven assists for 10 points in seven postseason games. So, it wasn’t like he was a total non-factor on Boston’s top line alongside Patrice Bergeron and Brad Marchand.

Still, Pastrnak would be the first to admit he wasn’t able to reach his full potential as the Bruins stumbled against the Lightning, and it ultimately played a role in Boston’s earlier-than-hoped exit from the Toronto bubble. 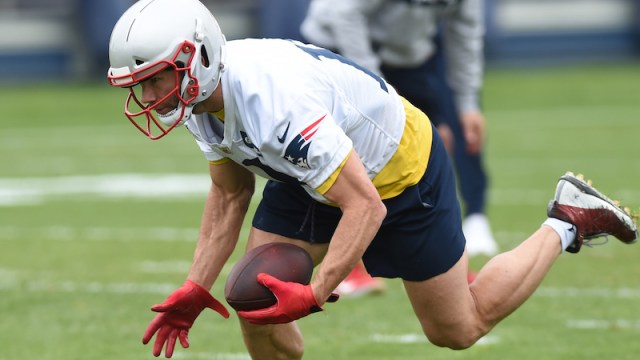 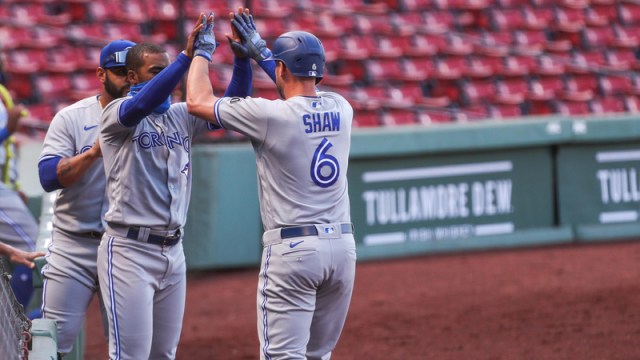