Deshaun Watson is in the money.

The Houston Texans quarterback agreed to sign a four-year, $160 million contract extension with the team, Watson’s agent David Mulugheta confirmed to ESPN’s Adam Schefter on Saturday. The deal has a total value of up to $177.54 million and contains $111 million in guarantees. Watson’s contract will pay him roughly $39 million per year and is the second largest in NFL history, trailing only that of Kansas City Chiefs superstar Pat Mahomes.

The Texans haven’t announced Watson’s contact but they’re expected to do so in the coming hours or days.

Watson issued a statement on Twitter about his new contract.

“As a child growing up in Georgia, it was always my dream to play in the NFL,” he wrote. “Today, I couldn’t be more honored and humbled to sign a long-term deal in Houston, the city that I’ve grown to love so much and now call my home.

“… I promise to do everything I can to not only bring a championship to this great city but also leave a legacy of helping positively impact this community. Now back to the work …”

Watson, 25, is entering the his fourth NFL season, and his new contract comes in his first year of eligibility for an extension. 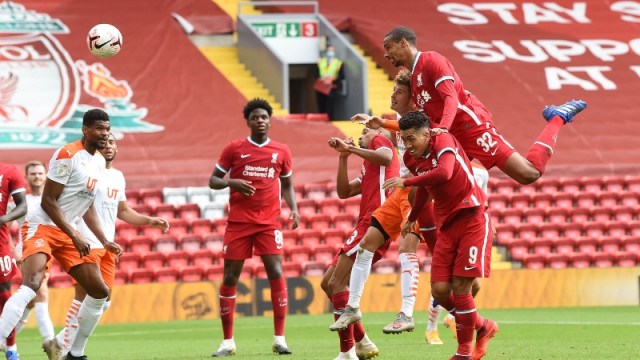 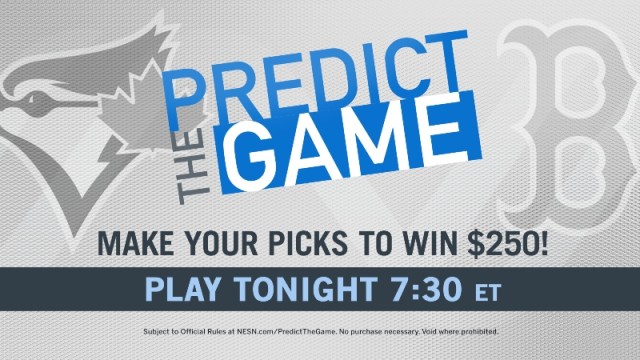 Play ‘Predict The Game’ During Blue Jays Vs. Red Sox For Shot At Cash Prize