Aqib Talib caught a lot of people by surprise when he said he discussed a reunion with the New England Patriots this season.

The longtime NFL defensive back since has retired, but he revealed earlier in the month that Bill Belichick tried to convince him to come back so he could cover tight ends for them. So hellbent was Belichick, according to Talib, to get him back that he offered him as much as $6 million for the 2020 campaign.

Talib passed though, and on Wednesday Belichick was asked if there was any credence to what Talib said.

“I have a lot of conversations with a lot of people,” Belichick said. “I?ll keep my comments to any players that are currently on the roster.”

That’s certainly not a denial from Belichick, and Talib really has no reason to lie. So, make of all this what you will.

Regardless, this all is moot, as the Patriots have moved on and Talib now is enjoying retirement. 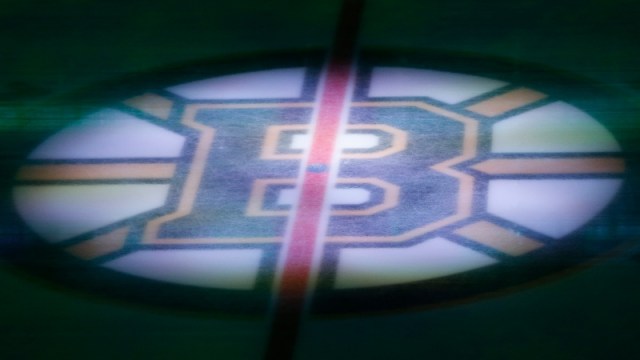 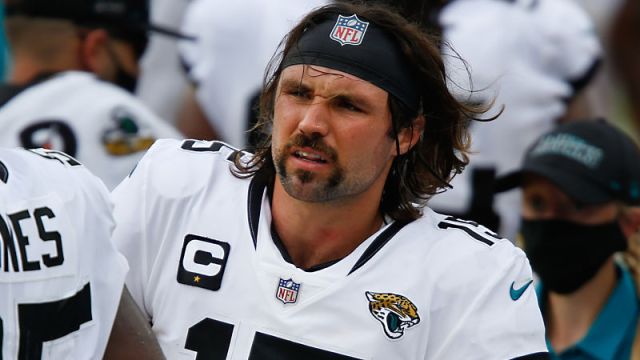