Marcus Smart caught fire Tuesday night, and at least one player across the court seemed to be a little bit surprised to see it.

Smart put together one of the best playoff performances of his career in the Celtics’ Game 2 win over the Raptors. With Boston trailing Toronto by eight entering the fourth quarter, Smart proceeded to knock down five 3-pointers in the final frame to help the C’s take a 2-0 series lead in their Eastern Conference semifinals series with the reigning NBA champions.

After the game, Raptors point guard Kyle Lowry was asked if the contest was “one of those ones where you can’t believe the way it went down.” Lowry responded with a potential dig at Smart’s shooting abilities.

“I mean, Marcus Smart made five straight threes,” Lowry said before chuckling, per The Washington Post’s Ben Golliver. “That was one that was just — it’s tough, it’s tough to give up five threes.”

Lowry wasn’t the only member of the Raptors to take aim at Smart after the game. Head coach Nick Nurse thought Smart “fouled the (expletive) out of” Pascal Siakam on his drive to the basket late in the game with Toronto trailing by three.

Smart and the Celtics will try to put the Raptors on the brink of elimination Thursday when the Atlantic Division rivals meet for Game 3. 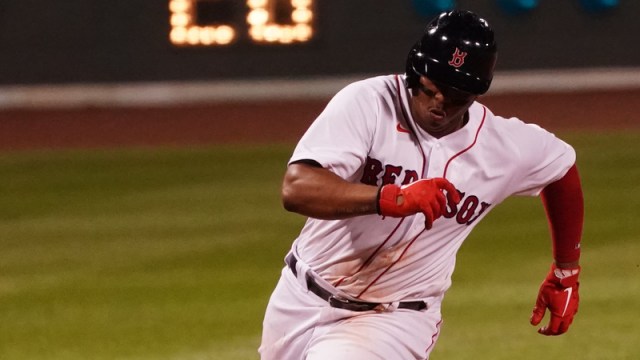 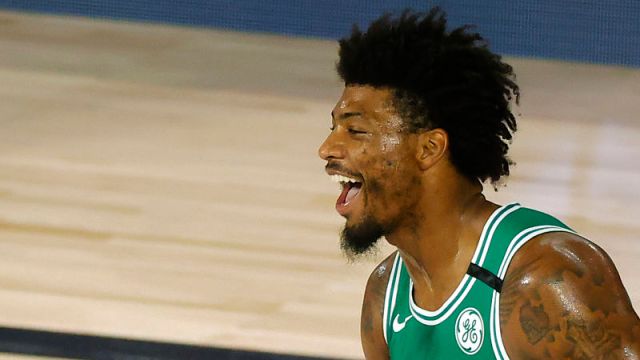