Enes Kanter is putting an end to any rumors that came out of the Celtics’ locker room Thursday night.

Reports surfaced that things got chippy after Boston’s 106-101 loss to the Miami Heat in Game 2 after an ugly third-quarter collapse.

Marcus Smart reportedly was yelling, and it sounded like things were being thrown. The players chalked it up to it being emotional after the loss, and Kanter provided his two cents as well with a (sort of) NSFW tweet.

Well, even if something did go down, it sounds like the C’s will just keep grinding going forward. 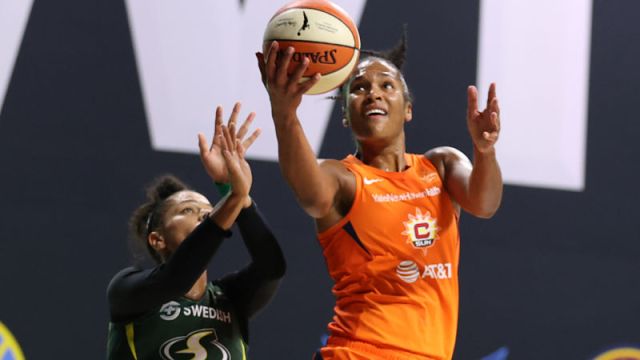 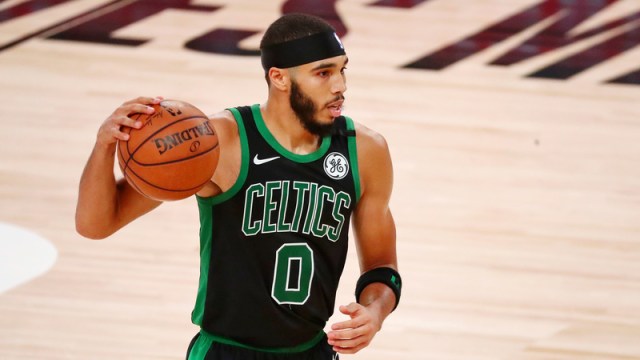