ESPN Acknowledges It Was Wrong About This Preseason Patriots Prediction - NESN.com Skip to content

A few Patriots rookies were poised to be impact players from the get-go in Foxboro.

New England has, indeed, received lifts from a couple first-year players, but not the ones most were expecting.

While the likes of Kyle Dugger, Michael Onwenu and J.J. Taylor have started to carve out roles with the Patriots, multiple noteworthy members of New England’s 2020 draft class still are waiting to do so. In fact, a few Patriots rookies have yet to make their NFL debuts.

Arguably the most surprising early development among New England rookies has been the ineffectiveness of its new tight ends. Devin Asiasi has been a non-factor in the offense, while Dalton Keene has yet to suit up for the Patriots.

ESPN certainly was expecting to see both Asiasi and Keene make early impacts in New England. The network acknowledged its incorrect projection within its latest NFL power rankings published Tuesday.

“After ranking last in TE pass-catching production in 2019, the Patriots traded up in the third round to select both Asiasi and Keene,” Mike Reiss wrote. “But Asiasi has been used sparingly behind third-year pro Ryan Izzo, while Keene has been a game-day inactive each week.”

A lack of tight end production has proved to be a non-issue for New England through three weeks. The Patriots will be able to run with the best of them this season, and Cam Newton appears to still be capable of getting it done with both his arm and legs. 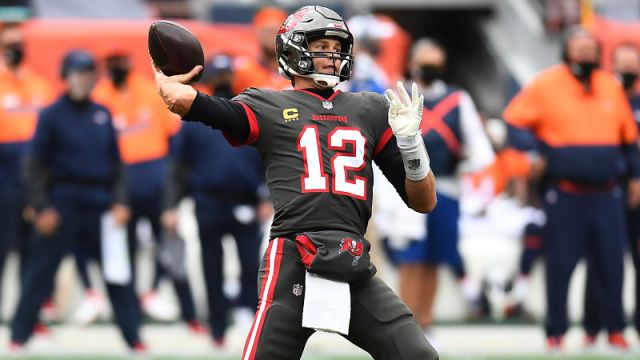 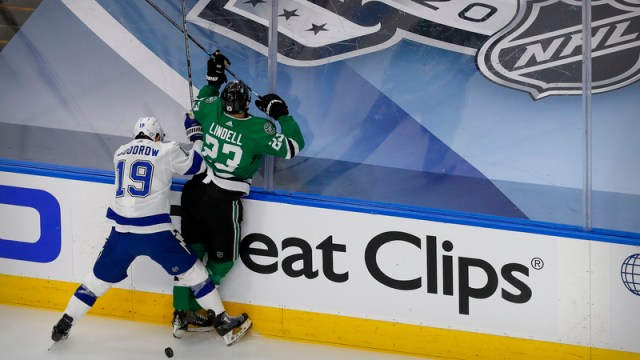