In talking to Patriots rookie offensive lineman Mike Onwenu, it’s not surprising New England has put so much on the sixth-round pick’s plate so early.

Nothing seems too big for Onwenu, who casually talks about switching positions or sides of the line like it’s nothing.

“At the end of the day it?s football,” Onwenu said Wednesday.

But he was initially surprised by the Patriots’ decision to move him to right tackle. Onwenu primarily played right guard at the University of Michigan, though he did also take some reps on the left side. He played offensive tackle in high school but was recruited out of college as a guard. He expected to stay inside in the pros.

“I didn?t hear anything about (playing offensive tackle) pre-draft,” Onwenu said. “In my head, I thought guard or center. That?s what my thought process was. But anything that comes up that I?m able to do or help with I?m open to, I?m here for the team. …

“The first few days (of training camp) it was kind of a surprise to me too but I went out there head-on first. So, after you kind of look at things in terms of the tackle aspect, all the plays you already know, so I?m just thinking the next guy over from me. It wasn?t really that much of a point where I felt confident because I knew all of the stuff in terms of all that, but it was just me playing the other position more so than the person next to me.”

Onwenu certainly has been helping the team. He played jumbo tight end and right tackle for the first two weeks of the 2020 season. After starting center David Andrews went to injured reserve last week, the Patriots reshuffled their offensive line and Onwenu wound up at left guard. Given how well the unit blocked, Onwenu will likely stay at left guard until Andrews returns at which time he could be back playing on the outside as an offensive tackle or tight end.

“It?s just staying in the books and asking the questions,” Onwenu said. “Any question that comes up, I?m the type of person that likes to ask those questions. For my mind, it brings peace and ease to it, so whenever that circumstance does come up I already know the answer to it.”

Onwenu leads Patriots rookies in snaps as a sixth-round pick while higher selections like tight end Dalton Keene and linebacker Josh Uche have yet to see the field. 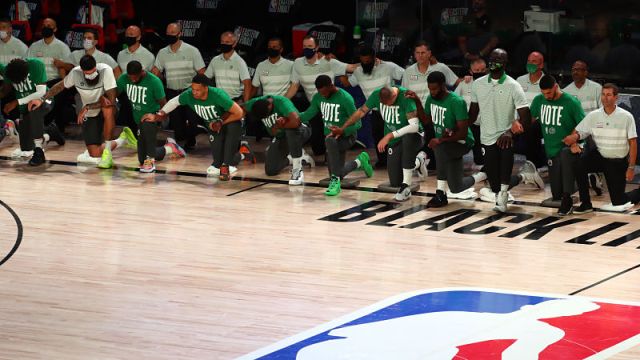 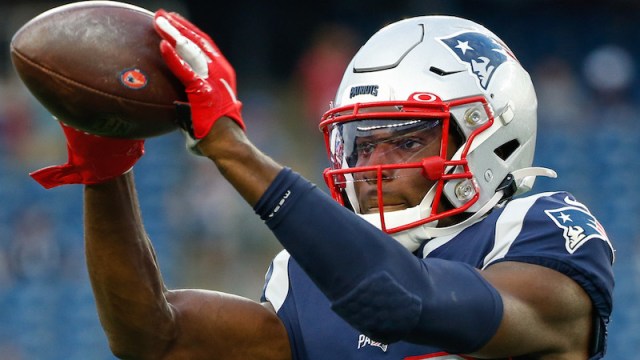