While the two teams themselves may not have been the most exciting, the reality is the Cleveland Browns and Cincinnati Bengals have a lot to offer on the fantasy football field.

The two teams proved just that during the Browns’ 35-30 win on “Thursday Night Football.”

Bengals quarterback Joe Burrow set a record as the first rookie since 1950 to throw 60-plus pass attempts without an interception, per NFL Research. Browns running back Nick Chubb (two touchdowns) also had an impressive day while teammate Odell Beckham Jr. caught his first touchdown of the season.

Add in names like Jarvis Landry, Kareem Hunt and Baker Mayfield for Cleveland, along with Joe Mixon, A.J. Green and Tyler Boyd for Cincinnati and you have yourself a handful of fantasy implications Thursday.

And with that, here’s how your fantasy football game may have been impacted, with stat leaders for each team. 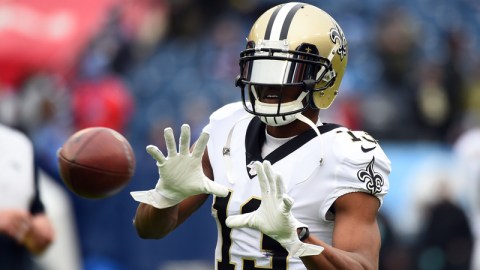