Can the Philadelphia Flyers become the next team to force a Game 7 after going down 3-1?

Philly and the New York Islanders will meet Thursday in the Toronto bubble for Game 6 of their best-of-seven second-round Stanley Cup Playoff series. The Isles lead the series 3-2.

All four conference semifinal series went to 3-1, and the Colorado Avalanche on Wednesday became the first of those in the hole to force a winner-take-all Game 7. Now, the top-seeded Flyers will try to do the same.

Here’s how to watch Flyers vs. Islanders Game 6 online and on TV: 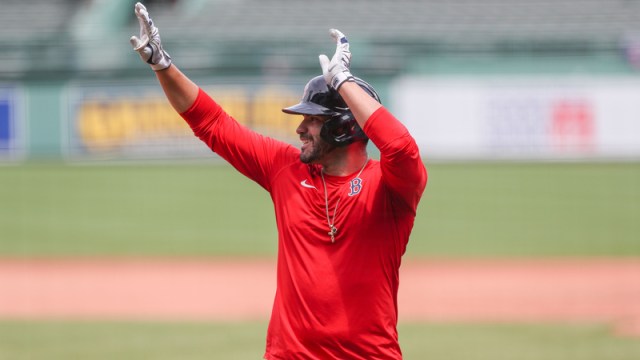