The talking heads of sports media tend to take extreme stances on debate shows, as it makes for good television and headlines.

But Skip Bayless on Thursday took things a little too far, according to his employer.

While discussing Dallas Cowboys quarterback Dak Prescott and his recent decision to open up about his depression in wake of the COVID-19 pandemic and his brother Jace’s death by suicide, Bayless showed a complete lack of empathy for the signal caller on the FOX Sports 1 show “Undisputed.”

And after Twitter was finished shredding Bayless for his take that Prescott’s vulnerability would impact his ability to lead, FOX Sports released a statement condemning the comments as well.

“At FOX Sports, we are proud of Dak Prescott for publicly revealing his struggle with depression and mental health,” the network’s statement read.

“No matter the cause of the struggle, FOX Sports believes Dak showed tremendous courage which is evident in both his leadership on the Dallas Cowboys and in his character off the field. We do not agree with Skip Bayless’ opinion on Undisputed this morning. We have addressed the significance of this matter with Skip and how his insensitive comments were received by people internally at FOX Sports and our audience.”

By opening up about his struggles, Prescott surely hoped to help get rid of the stigma around athletes, and people in general, seeking help to treat mental illness.

It looks like there’s still work to be done. 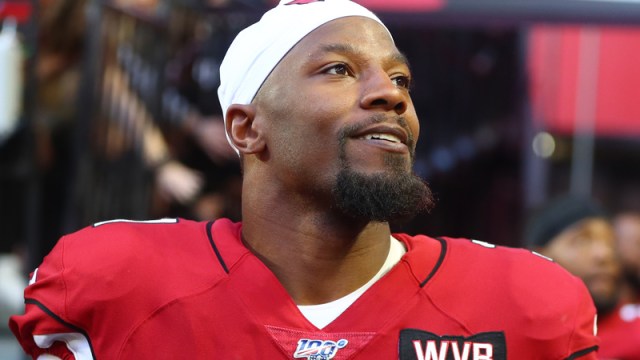 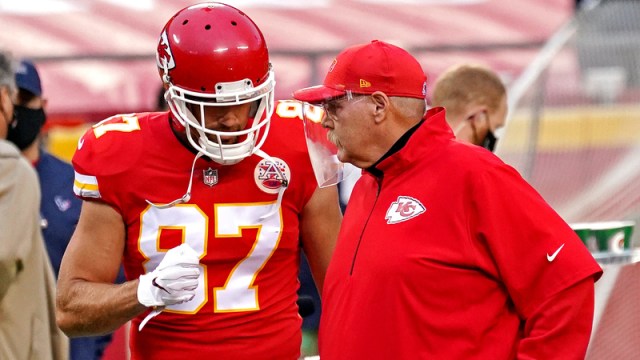