The Vancouver Canucks have staved off elimination once, but can they do it again?

After going down 3-1 in the series, the Canucks forced a Game 6 against the Vegas Golden Knights in their second-round Stanley Cup Playoff matcup. They’ll play Thursday night as Vancouver looks to force a decisive Game 7.

Here’s how to watch Golden Knights vs. Canucks Game 6 online and on TV: 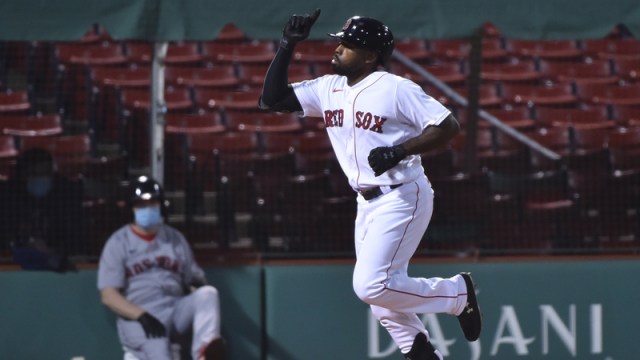 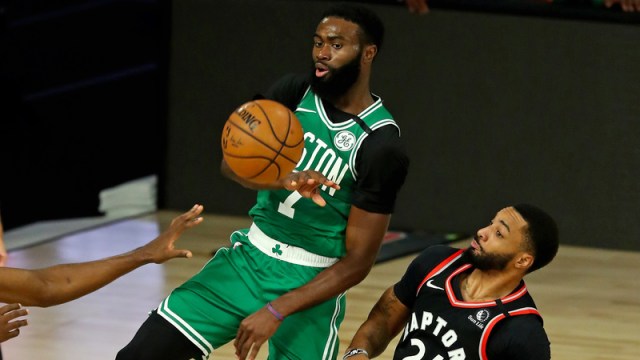