Not long after the Boston Celtics officially announced Gordon Hayward will be “available” for Game 3 of the Eastern Conference finals, Twitter showcased its excitement.

Hayward will return to play his first game since Aug. 17, when he suffered a Grade III ankle sprain against the Philadelphia 76ers in the first round of the NBA playoffs.

Celtics fans certainly are hoping the forward will be able to help Boston, which finds itself down 0-2 to the Miami Heat.

Hopefully, Celtics fans will have this same energy following the game 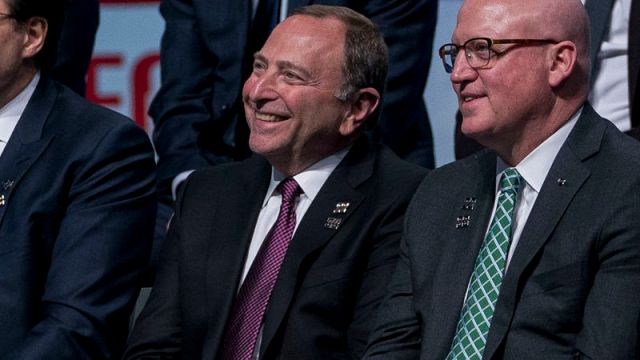 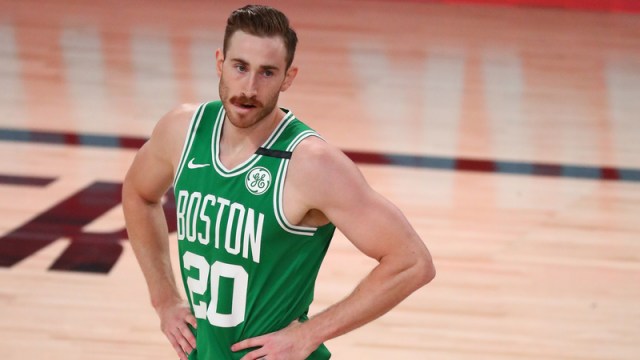 NBA Rumors: Gordon Hayward Will ‘Stay With Celtics’ If Wife Goes Into Labor