The Miami Heat may have eliminated the first-seeded Milwaukee Bucks en route to the NBA’s Eastern Conference Finals against the Boston Celtics, but they aren’t letting that accomplishment get to their heads.

Sure, the Heat took care of business to gentleman’s sweep the league MVP and his team with ease. But to be fair, Giannis Antetokounmpo missed time for the Bucks with an injury.

And when it comes to Boston, Miami will have its hands full with all of the Celtics’ shooters. According to Heat guard Goran Dragi?, it’s the biggest difference between the Celtics and Bucks.

“I still think Giannis doesn?t have so much help. (Jayson) Tatum, if you look, he?s got around (him) Kemba and Brown,” Dragi? said, via Brendan Tobin. “He?s the leader of that team, no doubt. We need to prepare for him, but we cannot just throw out the whole defense at him and forget about other guys.

Game 1 of the Eastern Conference Finals tips off Tuesday, September 15 at 6:30 p.m. ET.

Celtics Vs. Heat Odds: Boston Slight Favorites Over Miami Ahead Of ECF 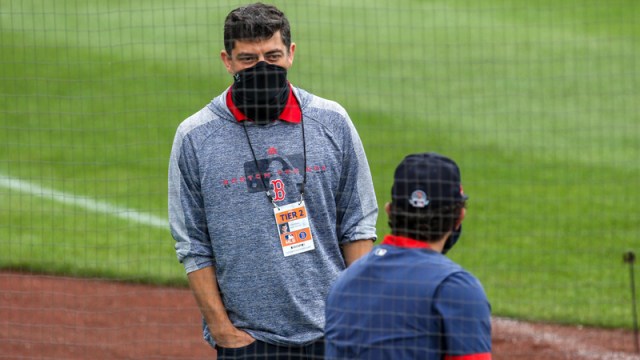 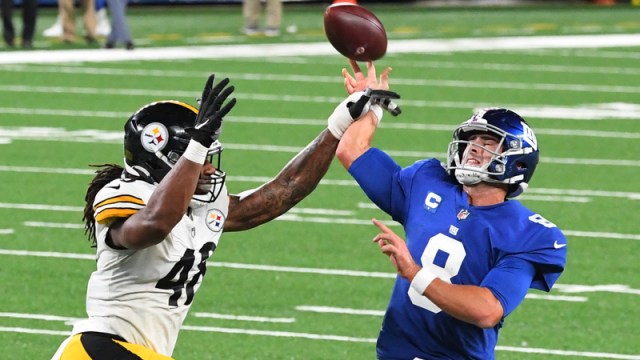