Here's What Tom Brady Had To Say About Getting First Win With Bucs - NESN.com Skip to content

For the first time ever, Tom Brady has earned a victory in the NFL for a team other than the New England Patriots.

After falling to the New Orleans Saints in Week 1, Brady and the Tampa Bay Buccaneers on Sunday got in the win column with a 31-17 victory over the Carolina Panthers.

It was a sharper effort for Brady, who looked far more connected with his weapons, such as Mike Evans, in Week 2. The 43-year-old signal-caller went 23-for-35 in the air for 217 yards with one touchdown and one interception.

So, how did it feel?

“Well, it feels good to win,” Brady said after the game, via a team-provided transcript. “It?s going to feel good to watch the film and learn. It?s a long season and we?ve got a tough game ahead on the road. We didn?t do very well in our first road game. We?re going to have to do really well to beat this team. It?s a different environment, tough environment for playing. We?re going to have to go play our best game.?

About as Brady of an answer as you could get.

Now, the Denver Broncos await Brady and Co. in Week 3. 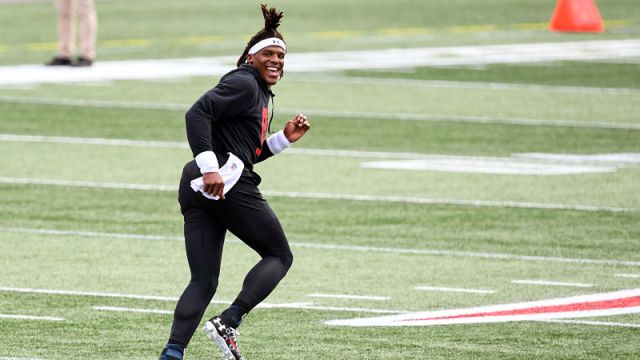 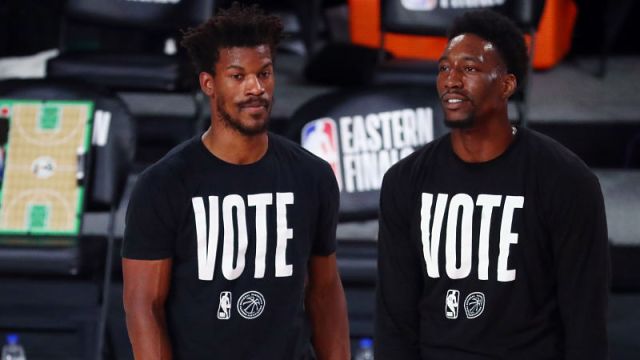 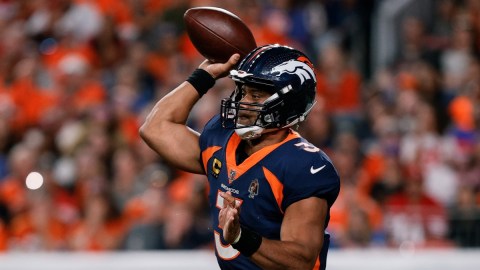 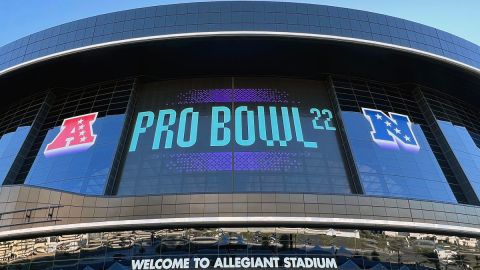